Harassment Complaint Hearing Not About The Truth 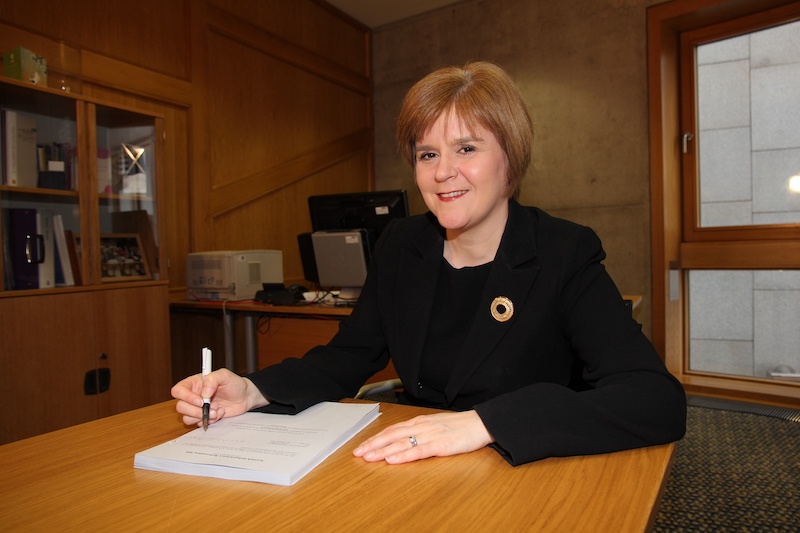 Statement from MSP members of Committee on the Scottish Government Handling of Harassment Complaints.

“This committee was meant to carry out a dispassionate search for the truth.

“But, at the very last minute, without full consideration of the evidence, the opposition railroaded through their prejudged assertions based purely on political considerations.

“On the question of the First Minister offering to intervene, there are two sides of the story and we have evidence from both sides, but opposition MSPs chose not to reflect that by selectively referencing only the evidence which supported their preconceived narrative.

“We have also heard clear, consistent evidence that the First Minister had no knowledge of concerns of inappropriate sexual behaviour by Alex Salmond before November 2017.

“Yet, without a shred of evidence to the contrary, the opposition simply used their majority on the committee to insert 11th-hour predetermined political assertions that have no basis in fact.

“That is simply disgraceful and wrong.

“For the opposition, this was never about the truth.

“All of these are being sacrificed in pursuit of political ends.

“This is the politics of desperation by the opposition members.”