Advertisements for the recruitment of a Depute Chief Executive and for a replacement Executive Chief Officer Health and Social Care (ECO H&SC) will go to press in two national papers, week commencing 17 August.

The revised structure of the executive team was agreed by full Council on 9 May 2019, including the post of Chief Operating Officer/Depute CEO, with a salary agreed at previous Director level.

The appointment of senior officers is a decision for senior members.

A meeting of the recruitment panel chaired by the Convener, on 15 May 2019, agreed the recruitment of a Chief Operating Officer/Depute Chief Executive would proceed and the post was first advertised on 13 August 2019, however a suitable candidate was not shortlisted.

Following pauses in the recruitment of the Depute Chief Executive, the Administration agreed that this and the ECO H&SC posts should be now re-advertised at the same time to save advertising costs.

The posts can be seen on MyJobScotland in advance of press adverts which are scheduled for week commencing 17 August. 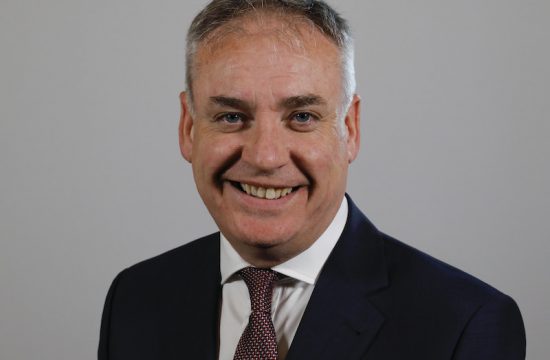 Committing to a Greener, Fairer… 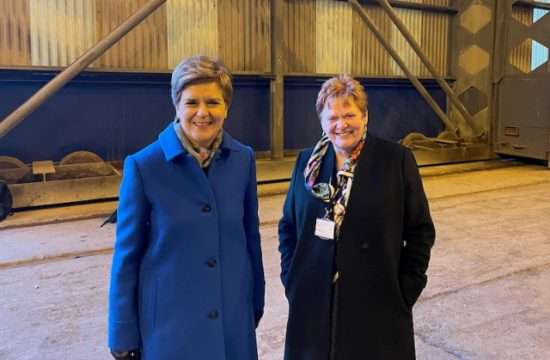 Tale of Two Governments on… 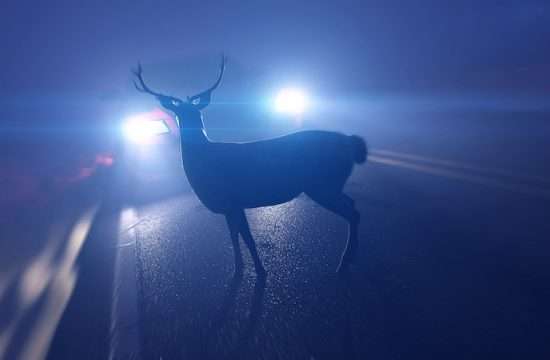 Avoid Deer in The Headlights… 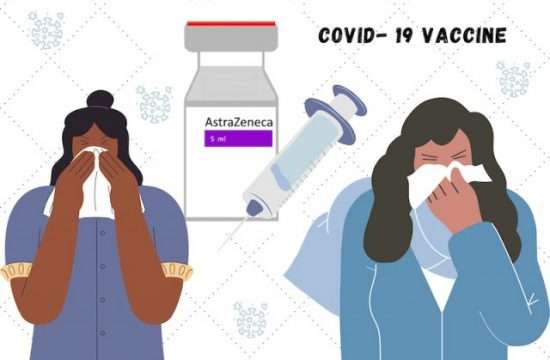 Record Number of Children and… 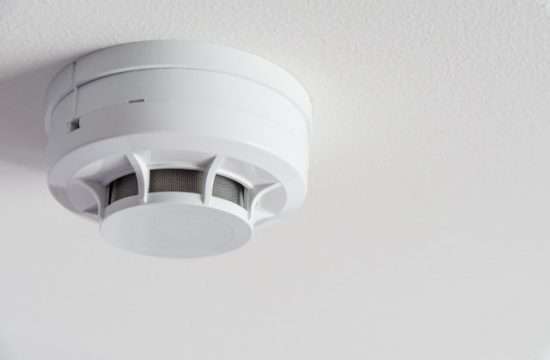 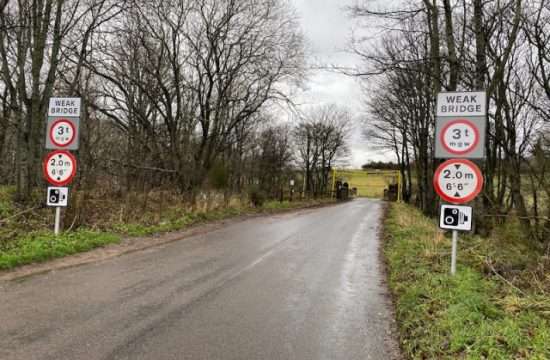 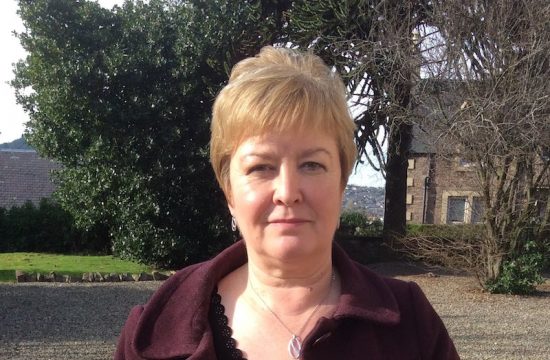 A9 North Kessock to Tore… 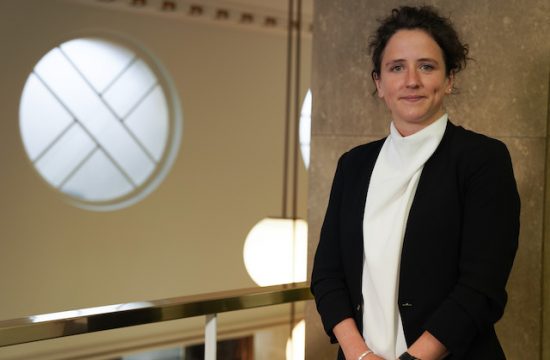 Support for Fishing Businesses and…