To mark the beginning of Challenge Poverty Week, local MP Drew Hendry (pictured) has renewed calls on the UK Government to make the COVID Universal Credit increase permanent and extend it to legacy benefits.

Mr Hendry’s calls follow a new report published by the Joseph Rowntree Foundation which recommends that the UK Government maintain the temporary £20 uplift to Universal Credit beyond April 2021 and extend it to all legacy benefits.

The report also sets out how the UK Government must do more to match Scottish Government efforts in tackling poverty.

In addition to the raft of social policies already in place, SNP Scottish Government recently rolled out the game-changing Scottish Child Payment which could support up to 194,000 children this year.

“At a time when the requirement for further UK Government action to tackle child poverty has never been more significant, this report is welcome from the Joseph Rowntree Foundation.

“The £20 increase to Universal Credit must be made permanent and needs extending to legacy benefits.

“This action alone could lift 25,000 children out of poverty and benefit 1.3 million Scots, including many people living in the Highlands.

“I am also renewing calls on the Chancellor to make Universal Credit advance payments non-repayable grants instead of loans.

“The current system leaves people in debt by default.

“The Chancellor is failing to put in place adequate support for families impacted by COVID, and with the furlough scheme nearing an end, people already face challenging times ahead.

“Locally, we have already seen a 5% increase in Universal Credit claimants since the beginning of the year, with a 15% increase in those seeking help with housing costs.

“With unemployment expected to rise to levels not seen in over a decade, and people’s working hours and incomes cut back, more is needed to support families left struggling to make ends meet.

“The Tories are failing Scottish families and must not raid the pockets of the most vulnerable in upcoming budgets; instead, they need to protect them, and put in place meaningful financial support.” 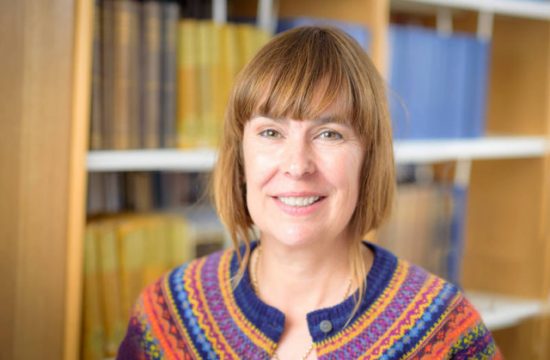 University of The Highlands and… 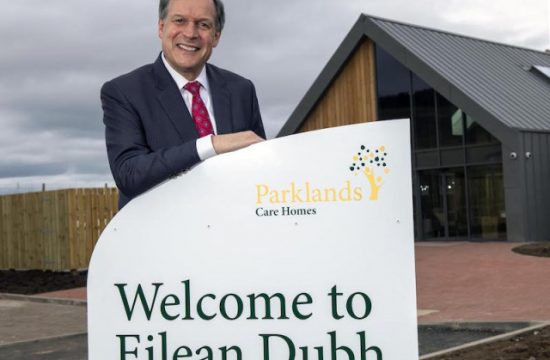 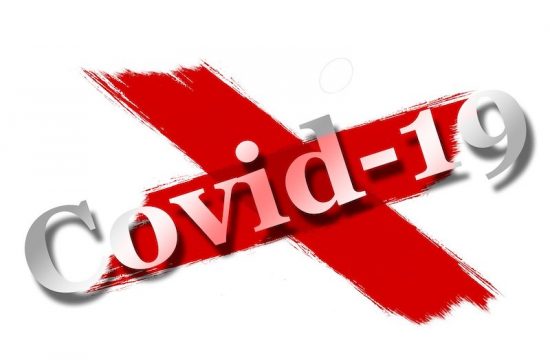 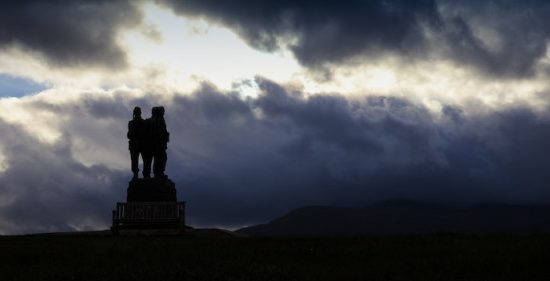 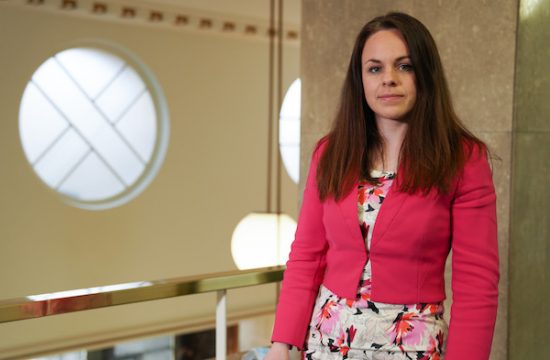 UK Budget Must Give Economic… 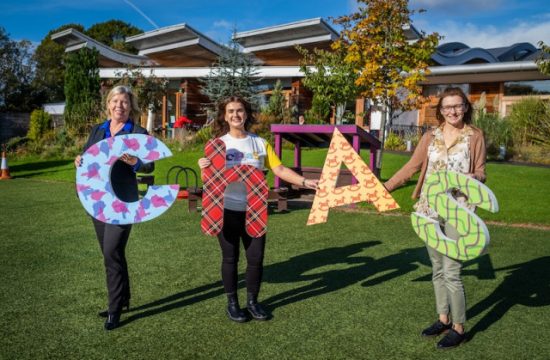 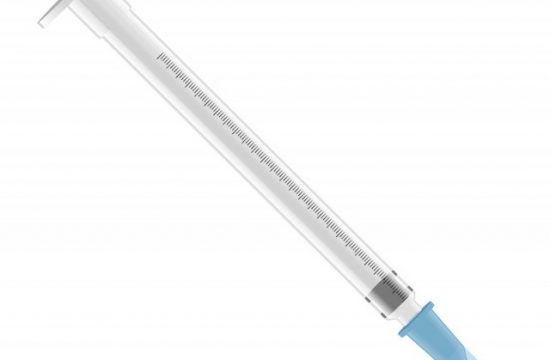 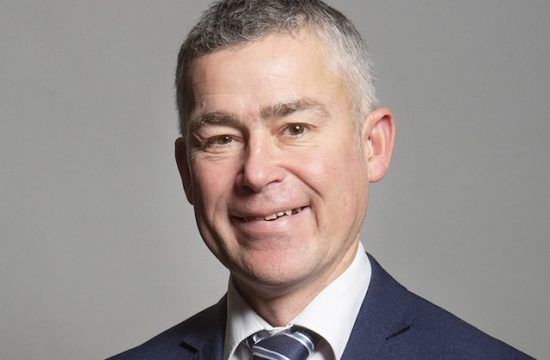 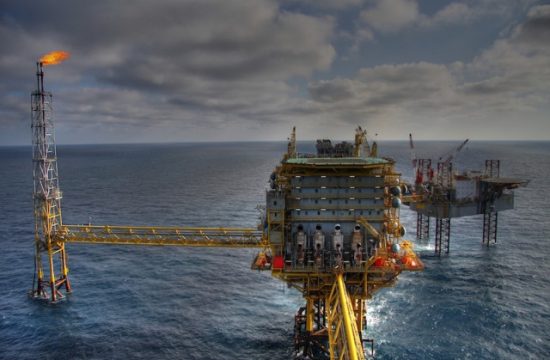 Unlimited Recovery of Hydrocarbons Not…