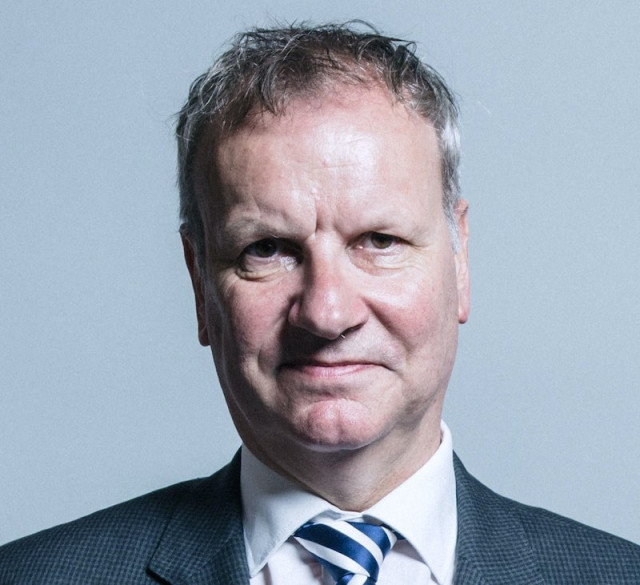 The SNP has ramped up pressure for an immediate full public inquiry into the rampant Tory sleaze and corruption scandals, following yet another day of damning sleaze revelations.

The call follows reports that –

Scandal-hit Tory MP Geoffrey Cox missed a number of votes in Parliament as he was on a trip thousands of miles away in Mauritius.

It comes after earlier revelations that Cox took advantage of lockdown rules to vote in the Commons by proxy so that he could go to the Caribbean to work on his second job.

Separate analysis published in the Guardian also revealed that he has earned at least £6m from his second job since he entered Parliament.

Tory MP Mark Pawsey earns around £30,000-a-year as chairman of a packaging lobby group – while speaking in Parliament in support of watering down environmental laws that would benefit plastic producers.

Tory MP Alun Cairns secured a second job at diagnostics firm BBI Group just before it was part of a consortium that secured a staggering £75m government contract for lateral flow tests.

And, senior Tory MP Iain Duncan Smith chaired a UK government taskforce that recommended a change in rules to benefit a multi-million-pound hand sanitiser company he held a second job with.

“It’s beyond any doubt that reports of Tory sleaze and cronyism are not isolated incidents – it is a clear pattern running right through this corrupt Westminster Tory government.

“Boris Johnson has said that those who break the rules ‘must be investigated and should be punished’ – he must now come good on his words and commit to a full public inquiry into rampant Tory sleaze and corruption at all levels, including at the very top.

“Those responsible must be held to account – including the Prime Minister himself.

“From being in the Caribbean and Cayman Islands rather than the Commons, lobbying for firms, lucrative Covid contracts, cash for curtains, texts for tax breaks, or luxury holidays paid for by mystery donors – the Tories are rotten to the core.

“The only way to get to the bottom of this sleaze-ridden swamp is with an immediate full public inquiry.

“Westminster is broken beyond repair.

“It’s clear that the only way to escape the rampant Tory cronyism and sleaze is by becoming an independent country.”