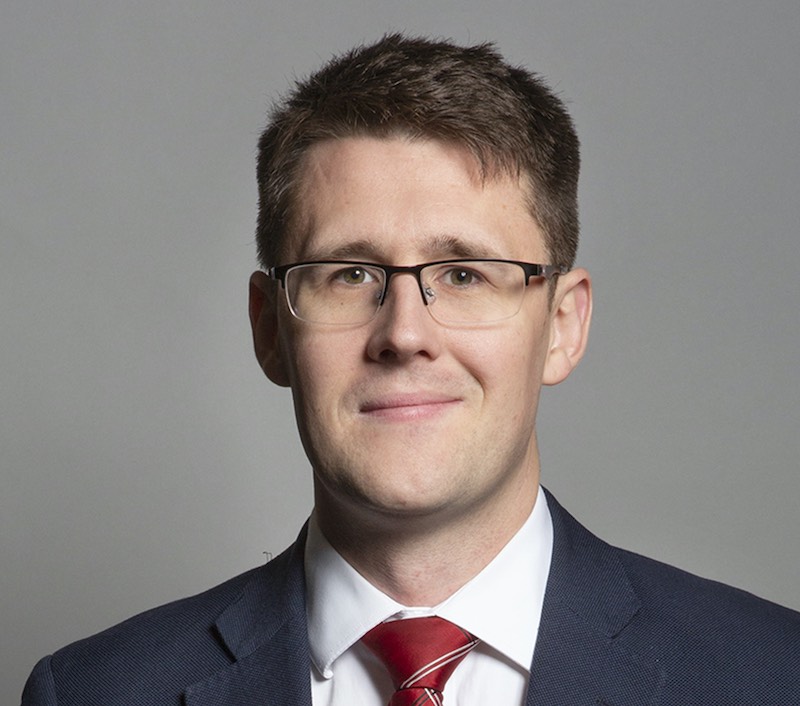 The SNP has accused the UK government of “gerrymandering crucial spending decisions for political purposes” and warned of the growing threat posed by the UK Internal Market Bill, after a damning new report concluded that the selection process for its Towns Fund was “not impartial.”

In a report published today, the Public Accounts Committee (PAC) revealed that –

The selection process gave Tory Ministers “discretion to choose which individual towns would be eligible to bid”,

And that the Tory government “has also not been open about the process it followed and it did not disclose the reasoning for selecting or excluding towns, this lack of transparency has fuelled accusations of political bias in the selection process.”

While the funding applies for English towns, the SNP warned that the Tory government taking spending decisions into their own hands highlights the threat posed to Scotland through the UK Internal Market Bill.

Clause 46 of the Bill will enable the UK government to bypass Scotland’s Parliament and allow Westminster to take control of devolved spending in key areas such as education, infrastructure, economic development and sport.

“This damning new report not only shines a light on the Tory government gerrymandering crucial spending decisions for political purposes and a blatant lack of impartiality and transparency, but it once again highlights the threat to Scotland through the Tories’ power grab Bill.

“While the Towns Fund applies to English towns, the Internal Market Bill will allow Westminster to bypass the democratically elected Scottish Parliament and enable UK government ministers to take control of devolved spending in areas such as education, infrastructure, economic development, culture and sport.

“What this PAC report accuses the Tory government of doing across England, there is no doubt the Tories will aim to do across the devolved administrations through their power grab Bill.

“The Tories’ disdain for devolution is no secret and it’s clear that through the Internal Market Bill they intend to take control of devolved spending and replace the priorities of the Scottish Parliament with their own.

“The Tory government is hell-bent on orchestrating the biggest power grab in the history of devolution, and the only way to protect the Scottish Parliament’s powers is through independence.”