Inverness Number One for Newlyweds to Settle Down 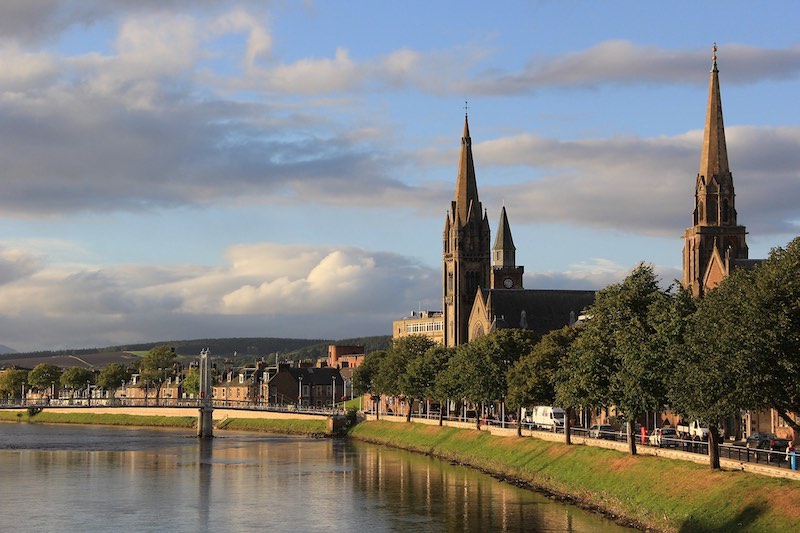 Inverness tops the list as the best place for newlyweds to settle down in as they begin life as a married couple.

The city scored highly on safety, climate, and pollution, elements that will be important to a newly married couple who may have future plans to raise a family together.

In fact, the top four best cities in the UK for newlyweds are in Scotland, with Inverness taking the number one spot and Aberdeen, Edinburgh and Glasgow taking second, third and fourth, respectively.

Resulting in Scotland being crowned the top country for newlywed couples in the UK.

London scored the lowest with the cost of utilities and transport tickets being substantially higher than in Inverness.