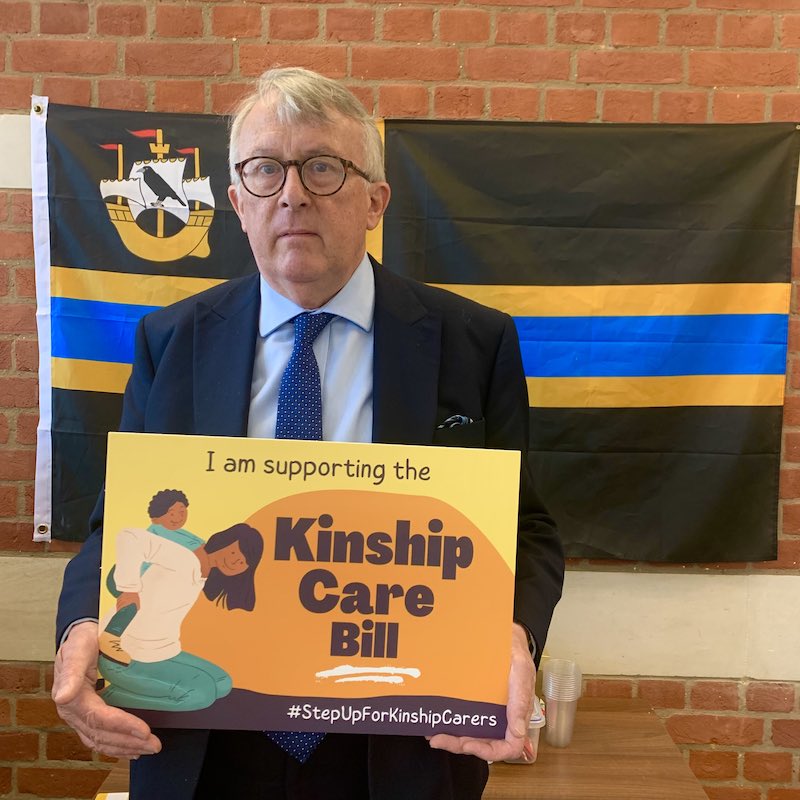 Liberal Democrat MP for the Far North, Jamie Stone, has co-sponsored the ‘Kinship Care Bill’ in Parliament, which calls on the Government to better support friends and family that care for children who can’t live with their parents.

The bill was tabled by Liberal Democrat MP, Munira Wilson, in Westminster.

The bill calls for:

“Day in, day out, thousands of friends and relatives step up for children who can’t live with their parents – but they get less support than foster carers do.

“The Kinship Care Bill will push the Government to step up for grandparents, aunts, uncles, siblings, and other relatives or friends who step up for a child in crisis.

“These are three simple steps to improving the lives of kinship carers, 44% of whom can’t afford their household bills.

“In Scotland, kinship carers ‘should’ get financial support at the same level as the fostering allowance rate, but that rate is a postcode lottery depending on local authority.

“It’s time that this rate is universalised and mandated across the UK, without discrimination.

“And should this bill be adopted by the UK Government, I would hope to see the right to paid leave and allocated school funding replicated north of the border as well.”