Land Rover and Mountain Bikes Stolen in Grantown on Spey 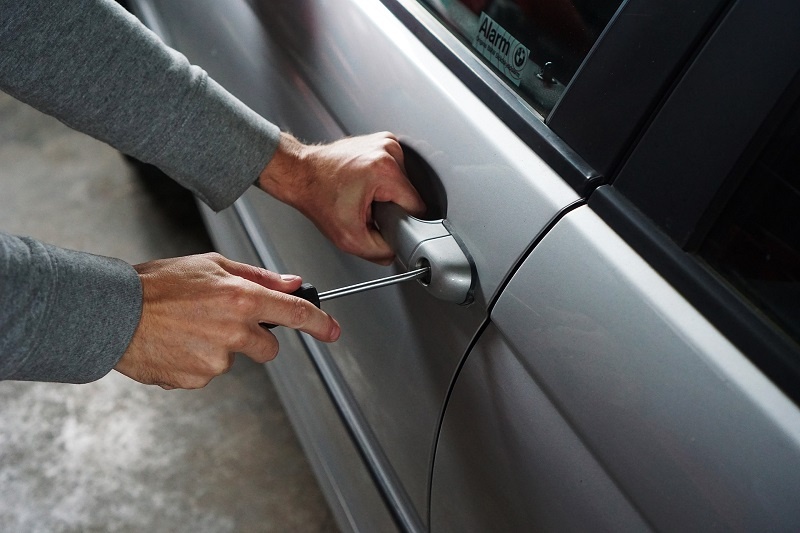 Aviemore CID is appealing for information after a number of high-value mountain bikes were reported stolen in the Grantown-on-Spey area. (stock image)

Officers received a report of 12 mountain bikes and seven mountain bike frames (various brands including Banshee, Evil, Rocky Mountain and Yeti), estimated to be worth over £50,000, having been stolen from Base Camp Bikes, Grantown, between 10pm and midnight on Friday 29th January.

A large quantity of clothing and various other items were also stolen at this time.

Enquiries into the incident are ongoing and officers are appealing for anyone with any information to get in touch.

A Land Rover and high-sided agricultural trailer were reported stolen that same evening from a premises in the Kingussie area and the incidents appear to be linked.

“We are appealing for anyone who may have seen or heard anything in and around this area and who may be able to assist with our enquiries to get in touch.

“We would particularly appeal to anyone who may have observed this Land Rover and trailer, or any other large vehicle capable of transporting this quantity of bikes, in the area around these times.”

Anyone with any information is asked to contact police on 101 quoting incident NM165/21.

Alternatively, you can call Crimestoppers on 0800 555 111 where you can give your information anonymously.