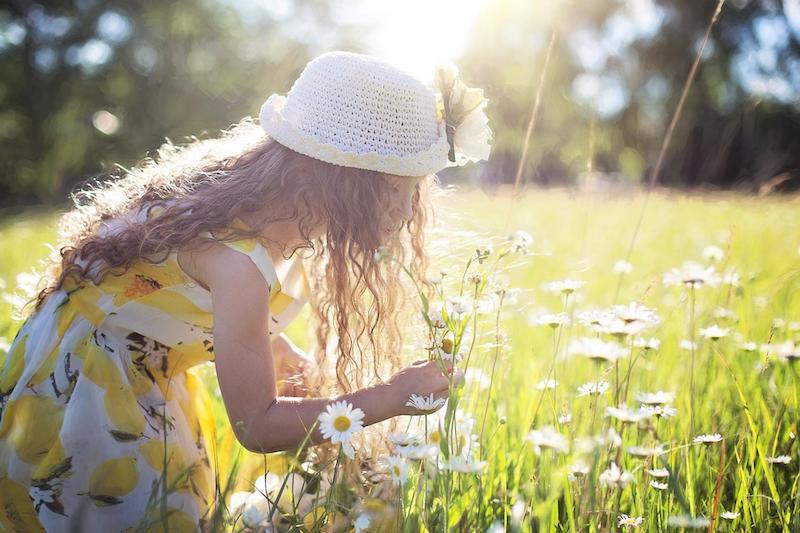 The last full week of meteorological summer has started on a changeable note, and much of the UK will see outbreaks of rain over the coming days.

As the August Bank Holiday approaches, it will become drier and sunnier for many.

A heatwave is unlikely at this stage, as although heatwave threshold temperatures could be met for one or two days but it is unlikely anywhere will see them for three days in a row.

Outbreaks of rain, heavy at times, are expected, temperatures will be closer to seasonal average in the high teens or low 20’s Celsius.

With an Atlantic influence to the weather this week showers and longer spells of rain are expected most frequently across western and central areas, though the details on timing of any rain is likely to change through the week.

“There’s more uncertainty than usual in the weather, if you do have plans this week then please do keep up to date as the day-to-day details will be varying.”

There is increasing confidence in pressure building across the UK through the Bank Holiday weekend, meaning that many areas are likely to see periods of fine, dry, and calm weather.

“There will certainly be more sunshine around for many over the weekend however it is unlikely to be entirely dry.

“There is a risk of heavier showers initially in the far south or southeast to start the weekend, with cloudier and wetter weather at times in the northwest through Saturday and Sunday.

“Monday will likely be a widespread day of sunshine and showers, which could break out just about anywhere, but should be relatively short lived, and some areas likely escaping them altogether.

“For most though, it will feel warm and pleasant in any sunshine, but chillier than of late in the evenings and overnight, especially in more rural areas.”

Autumn on the way

Although we know that Meteorological autumn begins next week (on 1 September) it is too early to say exactly what weather the first month will bring.

However, there is a good signal for high pressure to remain dominant across southern and eastern areas of the UK during the first part of September, allowing for plenty of sunshine and light winds meaning it will feel warm and possibly very warm at times.

Further north and west, it will be cooler and wetter more frequently, though some fine days can still be expected.