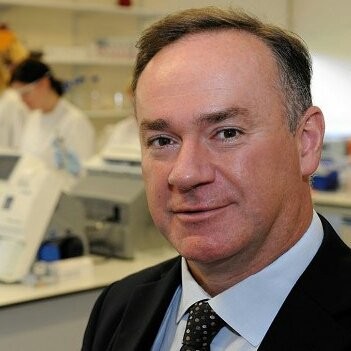 ODx, a medical testing business located on Highlands and Islands Enterprise’s Inverness campus went into administration in late December 2020 with the loss of over 30 jobs

The company, led by CEO Giles Hamilton, was established on the campus in August 2019, with up to £1.75m investment from Highlands and Islands Enterprise (HIE), as sum that was confirmed by the development agency in July 2020.

A small number of employees have been retained by joint administrators Duncan Raggett of AAB and Seamas Keating of FPM Accountants while they seek a buyer for the company’s assets.

Raggett stated that directors had done “everything they could to keep the business afloat“, but the business – which was developing better testing and treatment for urinary tract infections – ran out of funds and administration was unavoidable.”

The company was latterly located in HIE’s Solasta House, a building which itself cost £4.5m of public funds to build including £1.5m from the European Regional Development Fund.

ODx is the second company led by Giles Hamilton that has gone into administration after attracting millions of pounds of public money support from HIE.

In 2015, Moray based Accunostics Ltd which also had Giles Hamilton as its CEO called in adminstrators.

At the time, the company’s 30 strong workforce all lost their jobs.

The company was later dissolved.

Just 18 months previously Accunostcs had received the Most Promising Enterprise Award at the Moray Chamber of Commerce annual dinner, when it was feted for having brought £5 million of investment to the area.

Among its backers was Highlands and Islands Enterprise which gave the company a £1.5 million grant package.