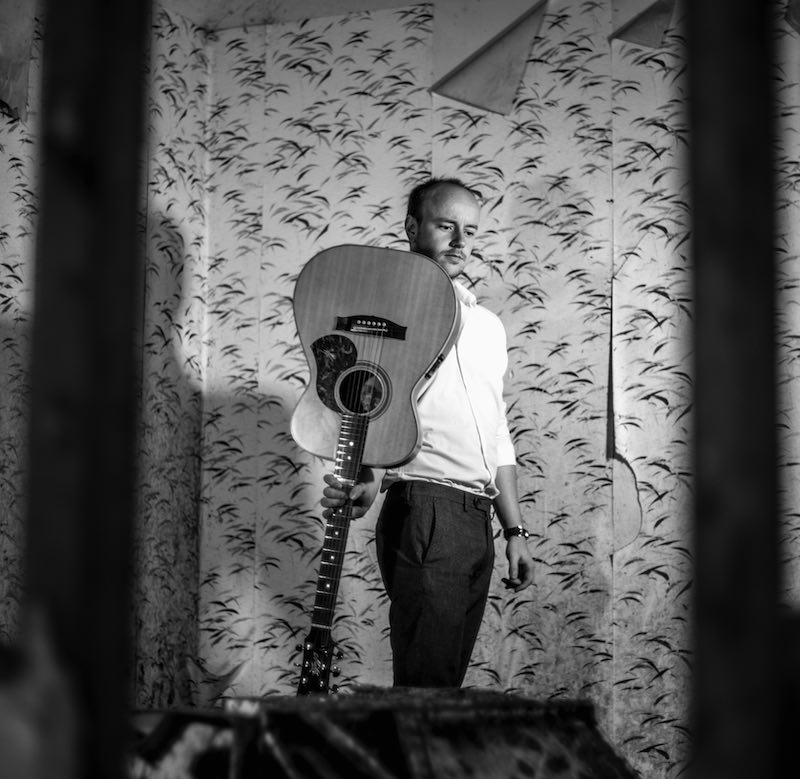 Liam Ross’s goal with “Hearts and Faces and Abandoned Spaces” his debut album was to take solo acoustic guitar music in a new direction inspired by his surroundings and the abandoned buildings ranging from family homes to the longest reverb in the world in the Inchindown Oil Tanks.

The album is also a tribute to his hometown of Invergordon and features everyday locals speaking about the town’s rich history and their present opinions of the town.

The locals blend in and out of the music and go side by side with some of the more ambient aspects of the album.

Liam looks to bring acoustic guitar music into a new realm with a wide range of influences and listeners will hear elements from John Martyn to PJ Harvey to Fleetwood Mac to Rush and Folk music within the work.

Liam is one of the foremost fingerstyle guitarists in the Scottish Highlands.

A highly versatile and qualified musician Liam has recently gained a BA (Hons) in Applied Music as well as an MA in Music and the Environment.

His unique approach to guitar and live performance ensures he never fails to captivate and engage a wide range of audiences.

He seamlessly blends his humor, emotion and commanding stage presence through his songs and classic covers which showcase his lighting fast, fingerpicking style.

This was shown live with performances at Celtic Connections, Belladrum Festival and XpoNorth.