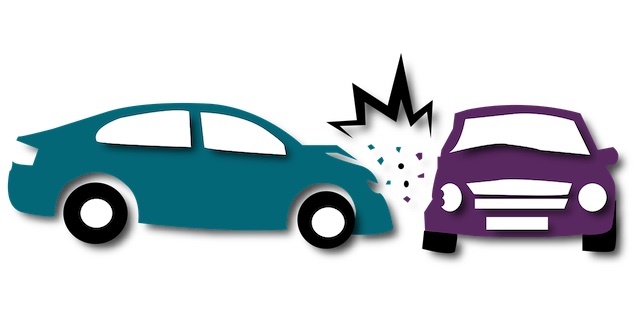 Police in Inverness are appealing for information following a disturbance in Beauly which resulted in a man being struck by a car.

Officers were called to the incident which involved a number of people at Beaufort Gardens around 7.45pm on Saturday, 2 October.

A 38-year-old man was taken to Raigmore Hospital in Inverness for treatment to serious injuries after being struck by a vehicle during the disturbance.

Officers are also investigating after a car entered the Caledonian Canal near Muirtown Basin in Inverness around 8.55pm on Saturday.

The car was recovered during the afternoon of Sunday, 3 October with the assistance of Police Scotland Dive and Marine Unit.

It has been confirmed nobody was inside.

“Our enquiries into these incidents are ongoing and we are treating them as linked.

“Our investigation so far suggests this was a targeted incident and there was no threat to the wider public.

“I would urge anyone with information which could help our enquiries to get in touch.