Police Scotland have confirmed the identity of a 48-year-old man who died following a road crash on the A96 between Keith and Huntly.

The man, who can be named as Nicky Whyte from the Huntly area, was struck by a Mini Cooper on the A96 around 2.30am.

Commenting Sergeant Alexander Bowser-Riley, from the North East Road Policing Unit, said: Our thoughts remain with the family and friends of Mr Whyte.

“Our investigation into the circumstances of the crash is ongoing and I would ask anyone with information to contact officers on 101, quoting incident 0271 of 17 August.” 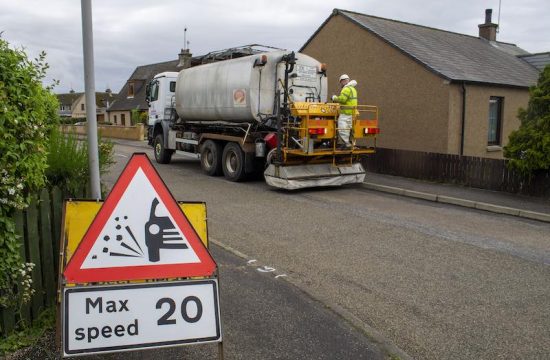 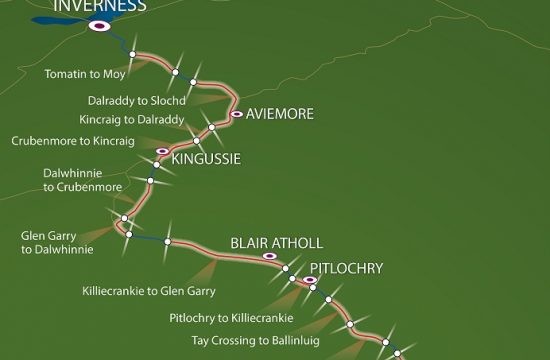 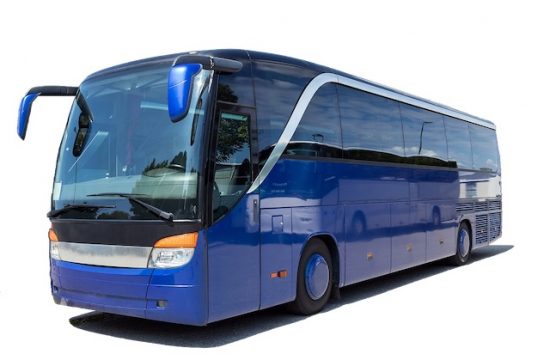 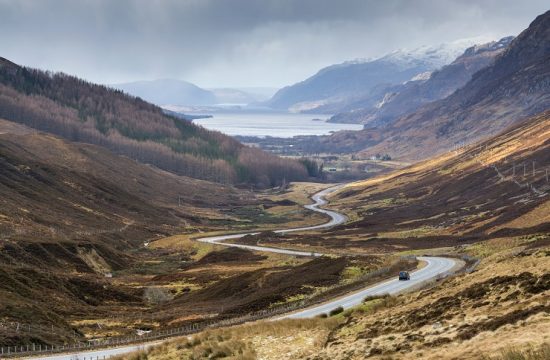 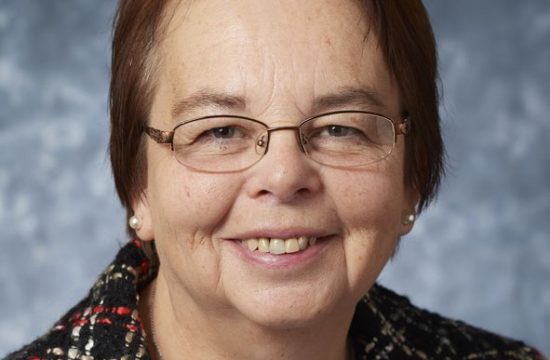 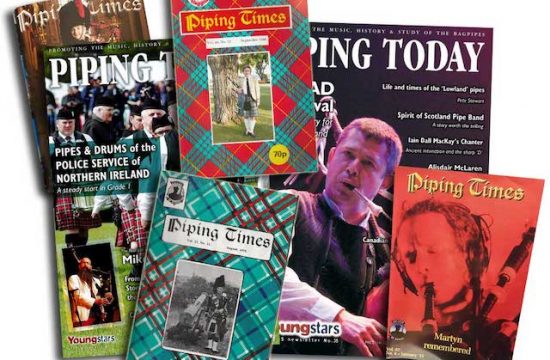 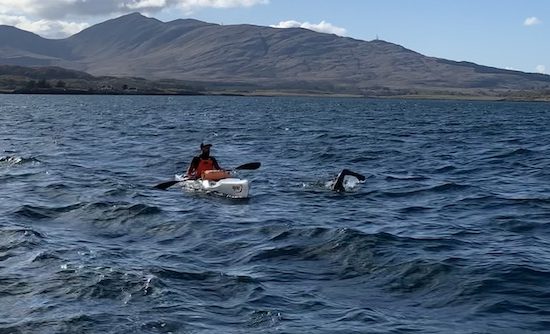 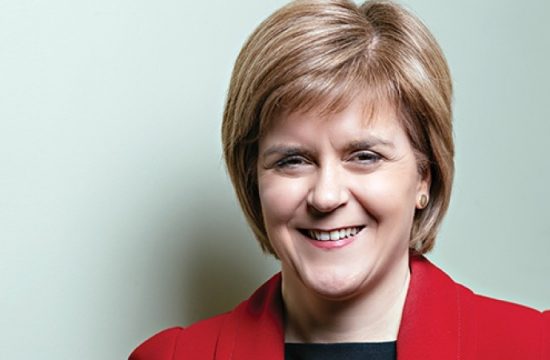 Election Result an Extraordinary and…