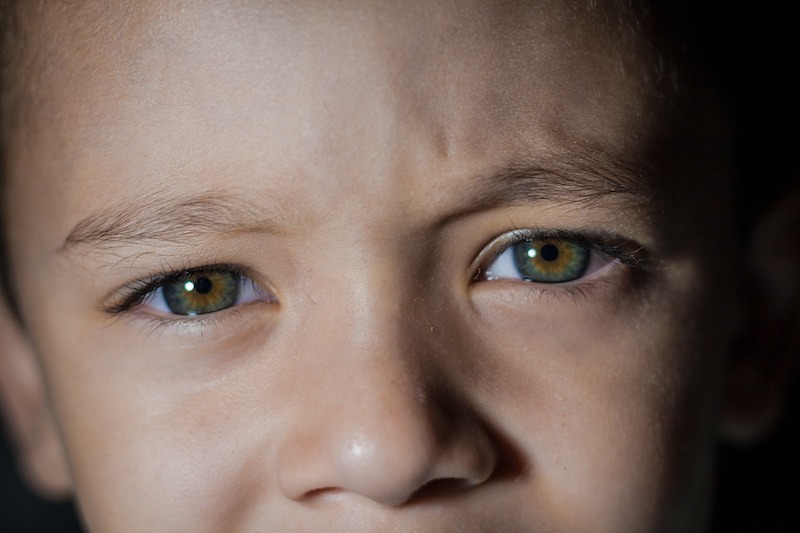 Along with broad increase in prescriptions, study finds differences in mental healthcare according to gender of children and wealth of families.

New research from the University of Aberdeen has found that mental health prescriptions for children in one Scottish health board has risen by 56 percent since 2015.

Prescriptions for antidepressants in children rose by 59 percent, prescriptions to treat ADHD were up 45 percent and medicines prescribed to treat psychoses and related disorders increased by 35 percent.

The study published in BMC Psychiatry, also found that boys were more likely than girls to receive mental health prescriptions and those living in poverty were given more prescriptions than their more affluent counterparts.

The team at the University’s Networked Data Lab, in collaboration with The Health Foundation, studied NHS Grampian medical records on children from 2015 to 2021.

They report a total of 178,657 mental health prescriptions and 21,874 referrals to specialist outpatient care for 18,732 children over that period.

The analysis showed that referrals to specialist outpatient children’s mental health services (CAMHS) have risen 11 percent since the start of the pandemic.

However, the proportion of referrals to CAMHS that were rejected or redirected to treatment elsewhere has also increased since 2020, from 17 percent to 30 percent of all referrals.

The study also found consistent differences between boys’ and girls’ mental healthcare, both in prescribing and in referrals to mental health services.

Boys received 73 percent of all mental health prescriptions and more prescriptions than girls in primary school, mostly to treat ADHD.

Girls had more prescriptions during secondary school, mostly for antidepressants.

Specifically, among 10-year-olds, 1,200 boys had a mental health prescription but only 300 girls did.

Girls are being referred to mental health specialists more than boys since the pandemic.

Before the pandemic, boys and girls had equal numbers of referrals to specialist outpatient mental health services.

Since 2020, referrals for girls were up 25 percent, but down 6 percent for boys.

The study also found differences in who was accepted for care at CAMHS.

Originally, boys and girls were equally likely to be accepted, but in 2021, girls made up two-thirds of those accepted.

When compared to children living in wealthy neighbourhoods, those living in the most deprived areas had twice as many prescriptions for mental health medicine.

They also had twice the rate of referral to specialist mental health services and were referred at younger ages.

Dr William Ball, a Research Fellow in the Networked Data Lab at the University explained:

“One in six children in the United Kingdom are estimated to have a mental health condition, and many do not receive support or treatment.

“The pandemic appears to have exacerbated this issue.

“The large increase in mental health prescribing and changes in referrals to specialist outpatient care aligns with emerging evidence of increasing poor mental health, particularly since the start of the pandemic.

“Our analysis shows that the prevalence of poor mental health is something which affects groups of people differently based on age, sex and socioeconomic circumstances.

“Teenage girls and children living in less affluent areas are particularly in need of support.

“The analysis shows that to improve the mental health of children and young people urgent investigation is needed into the deterioration of young women’s mental health, the drivers of marked socioeconomic inequalities, and the rapid growth in prescribing across the UK.

“Children and young people need support for their mental health more than ever, but gaps in data mean that we know too little about where services are most needed.

“We already know that the prevalence of mental health problems varies by sex, age, and socioeconomic deprivation but data on who is receiving support is not widely available and is currently not detailed enough to show the variation by these characteristics.

“It is vital that local areas are supported to make better use of data to help inform decision making.”

“Children’s medical records are spread across the NHS system so it can be tricky to get a clear sense of mental health needs.

“Our goal was to combine records from GP care all the way up to support in hospitals to understand how children are doing after the pandemic.

“The results let us see that there is a big gap – GPs are giving many more mental health prescriptions, but there is a limit to who can be seen by hospital specialists.

“This research shows that how we close that gap and improve mental health, will be different for different children.

“Boys and girls may need different care, as may children who are living in poverty.

“Ideally, we use this research to help prevent poor mental health before children need specialist services.”