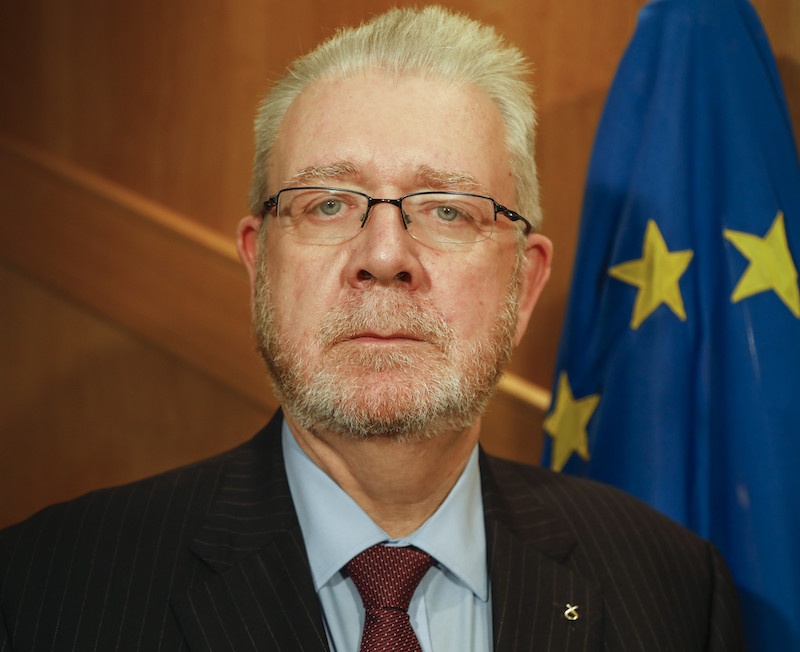 The Scottish Government’s Constitutional Spokesperson and SNP President, Michael Russell (pictured) set out his proposal at SNP National Assembly on how the SNP will take forward an independence referendum in its manifesto for the Holyrood election in May.

Depute SNP leader Keith Brown convened the National Assembly for which around 1000 SNP members had registered to attend the online forum where they discussed this and other strategy and tactics.

“People in Scotland have the right to decide their future – not Boris Johnson.

“The pandemic is the overriding priority at present but when that subsides the people of Scotland must have the right to decide how best to rebuild our country.

“That right to choose will be central to our election campaign message.

“For independence is essential to give people in Scotland the opportunity to build the fairer, more prosperous country we all want to see.

“If Westminster continues to control Scotland, a Tory government led by Boris Johnson will continue to take Scotland in the wrong direction.

“The choice of two futures has never been clearer – growth and prosperity as a full member of the EU or stuck with a Tory government we didn’t vote for and Brexit decline.

“If the SNP is returned to office at the vital Scottish Parliamentary elections in May and there is a pro-independence majority at Holyrood, there can be no democratic or moral justification whatsoever to deny people in Scotland their democratic right to choose a better future.

“I firmly believe that Scotland’s referendum must be beyond legal challenge to ensure legitimacy and acceptance at home and abroad.

“This is the surest way by far to becoming an independent country.

“The referendum should be held after the pandemic, at a time to be decided by the democratically elected Scottish Parliament.

“The SNP believes that should be in the early part of the new term.

“Today I am setting out how I believe that right can be secured, and I welcome the discussion that will take place around this idea and others.

“But what is absolutely not for discussion is the fact that if Scotland votes for a legal referendum on the 6th of May this year, that is what it will get.

“The SNP Scottish Government will deliver such a referendum if re-elected and the proposals I am putting forward make that very clear.”