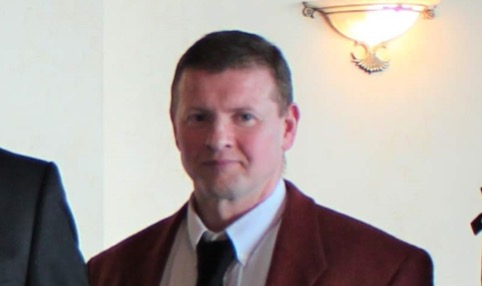 The 57-year-old was last seen on Wednesday, 8 September, in South Tay Street, Dundee and reported missing on Tuesday, 21 September.

It is believed that he may be in the Glencoe area.

His car, a grey Fiat Punto (TN07 OWK), has been discovered in The Three Sisters layby and has been there since Thursday, 9 September.

It has also been established he may be dressed in full camouflage clothing.

Alan is described as around 5ft 7in, of slim build, with short greying hair and glasses.

We are appealing to anyone who may have seen Alan or knows of his whereabouts to get in touch.

Also, anyone who was at The Three Sisters around 9 September and may have seen Alan is urged to contact police.

Anyone with information should call police on 101, quoting incident 1374 of 21 September.