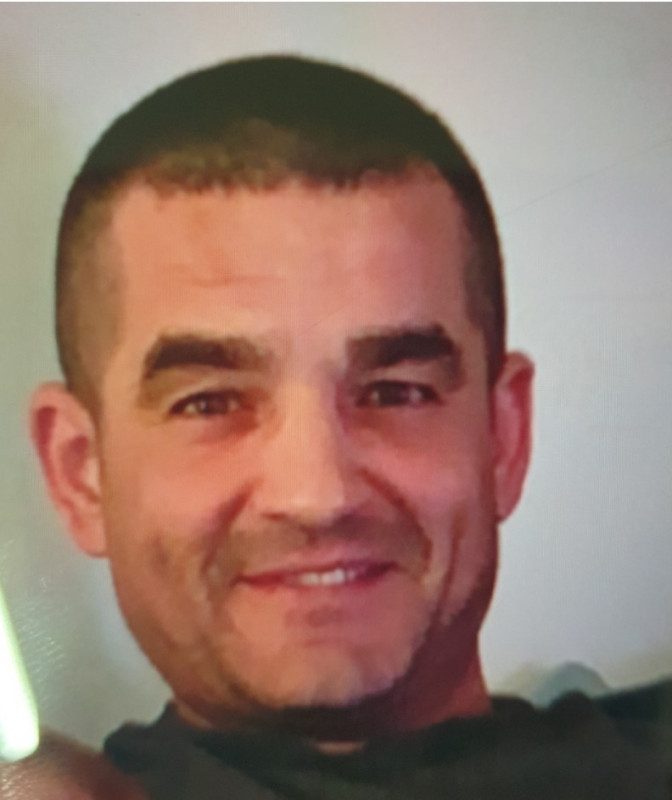 Police Officers are continuing to appeal for the help of the public to trace a 43-year-old man from Paisley who visited the North West Highlands over the Easter Weekend to go fishing.

David Mooney was at Loch Cluanie, west of Invergarry, with friends and left the area unexpectedly around 1.30pm on Sunday, 17 April.

It is possible he got on a bus and travelled to Inverness where he was seen at the train station around 3.50pm on Monday, 18 April.

David is described as 5ft 7ins, of medium build with short black hair.

When he left Loch Cluanie, he was wearing a black Berghaus jacket, green fishing trousers, black trainers and a yellow woolly hat.

He may have changed into a light-coloured hoodie, dark grey joggers and trainers.

Police are increasingly concerned as it is out of character for David not to be in contact with friends or family.

Anyone who has information about David’s whereabouts or who thinks they may have seen him is asked to please contact Police Scotland on 101, quoting reference number 2423 of Sunday, 17 April, 2022.