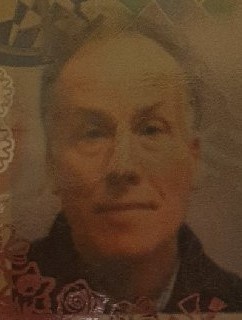 Police in Nairn are appealing for assistance in tracing Frank Grant (64yrs) who has been reported missing from Montgomerie Drive, Nairn.

His current whereabouts are unknown and friends & family are becoming increasingly concerned for him.

Frank is described as being about 5’6″ in height, with grey hair, slim build, blue eyes and is believed to have been wearing a dark coloured jacket, blue jeans and brown shoes.

Frank is believed to be with his black Labrador dog and is likely to have been using his red Dacia Sandero car registration number SG19 DCE.

It is requested that any sightings of Frank be reported to Police Scotland on 101 quoting incident number 3208 of 15/02/21.