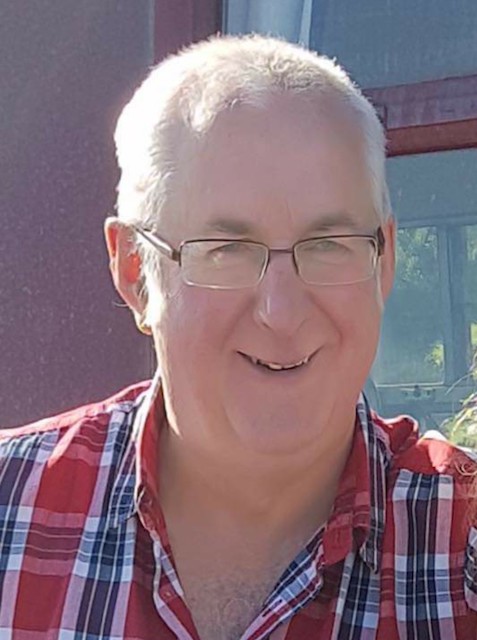 Police Officers are appealing for information to trace George Critch who has been reported missing from Inverness.

He is described as being 6ft tall, of medium build with white short hair and white stubble.

He was last seen wearing a black tracksuit trousers, navy Scotland t-shirt, black jacket, black trainers and has glasses which he may or may not be wearing.

“We are growing increasingly concerned for George’s welfare and I am appealing to anyone who may have seen him or has any information on his whereabouts to get in touch.

“I would appeal to anyone in the Great Glen Way area who has a Ring doorbell or CCTV to get in touch, as you may have captured something that may assist our enquiry.

“Also, anyone who was driving in the Kinmylies or Great Glen Way area between 1pm and 5pm yesterday and may have dashcam footage which could assist is urged to contact police.

“A police incident caravan has been set up at the top of Great Glen Way in Inverness and anyone with information relating to sightings of George can attend there to speak directly with officers.

“Alternatively, anyone with information which could assist can call 101, quoting incident 2414 of 9 June.”