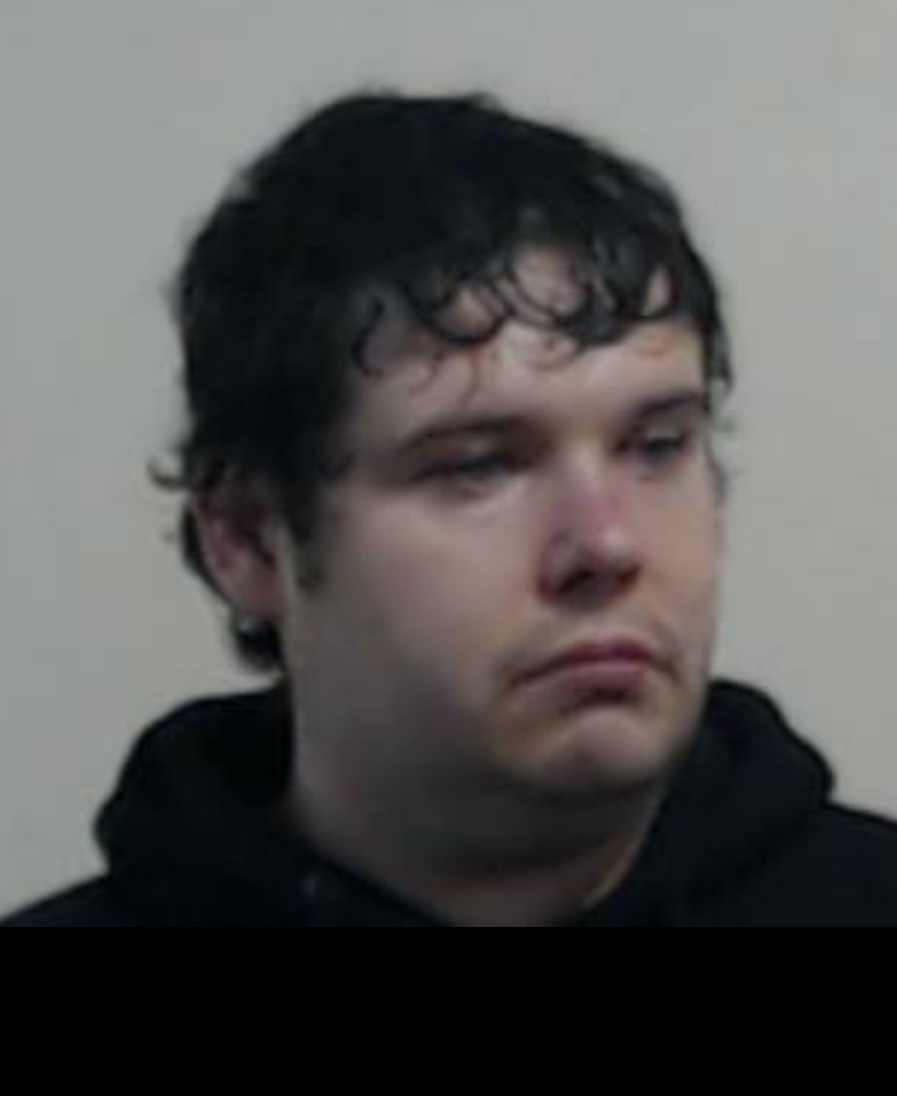 Police Scotland has put out an appeal for information which could help trace Kelvin Ross (pictured) who has been reported missing from his home in Easter Ross.

The 28-year-old from Alness was last seen near the Tain Motocross track east of the town around 1.30pm on Wednesday, 12 August.

Searches were carried out with support from the HM Coastguard helicopter overnight and these have continued into the morning by police.

“We have considerable concerns about Kelvin’s wellbeing and would urge anyone with information which could help us trace him comes forward as soon as possible.

“We would ask anyone who may have seen Kelvin or may have seen his car being driven between Tain and Ardgay during Wednesday afternoon to get in touch.

“If you have any information which could help then please call 101, quoting incident 2079 of 12 August.”

Kelvin is described as being white, 5ft 10in tall and of stocky build.

He is clean shaven and has short dark brown hair.

When last seen he was wearing a blue t-shirt and tracksuit bottoms.