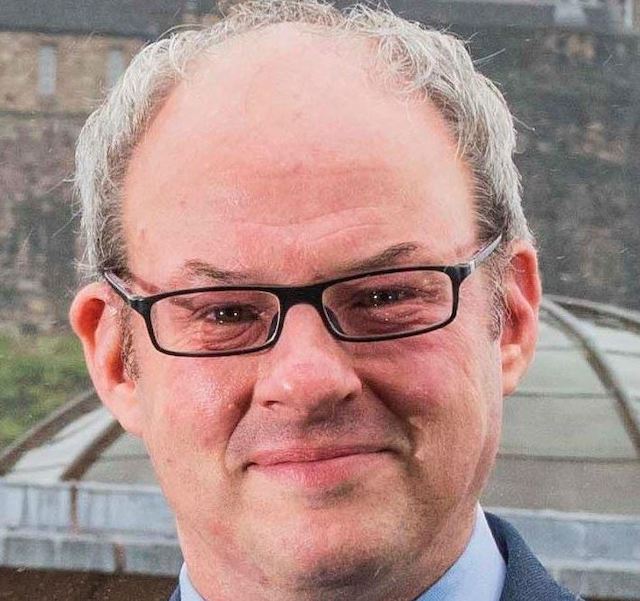 Police Scotland are appealing for the public’s help in tracing a man reported missing from South Lanarkshire who is believed to be in the Highlands.

Timothy Corfield, 49, was reported missing on Thursday, 2 September from Thorntonhall, having been seen on Wednesday, 1 September.

At this time he stated he planned to travel to the White Sands area of Morar and then Fort William.

He left Thorntonhall at around 10am and travelled to Queen’s Street Station in Glasgow.

The last confirmed sighting of Timothy was at 5.35pm on Wednesday, 1 September, at Mallaig train station.

Timothy is described as around 6ft tall, of large build, with grey/white hair and wears glasses.

He is believed to have a rucksack with him.

“This behaviour is out of character for Timothy and we are working to trace his current whereabouts.

“As part of this we are liaising with transport providers and train companies as we believe Timothy took the train from Queen’s Street on Wednesday, 1 September, and then was in Mallaig station later that evening.

“We are keen to establish where he went since leaving the station.

“I’d asked people in and around the Mallaig and Morar areas to report any sightings of Timothy so that we can investigate.

“He may be hiking and camping in these areas so we’d ask anyone who could have seen him to get in touch with police as soon as possible, as concerns are growing for his welfare.”

Those with information should report this to Police Scotland via 101 and quote incident number 1966 of 2 September 2021.