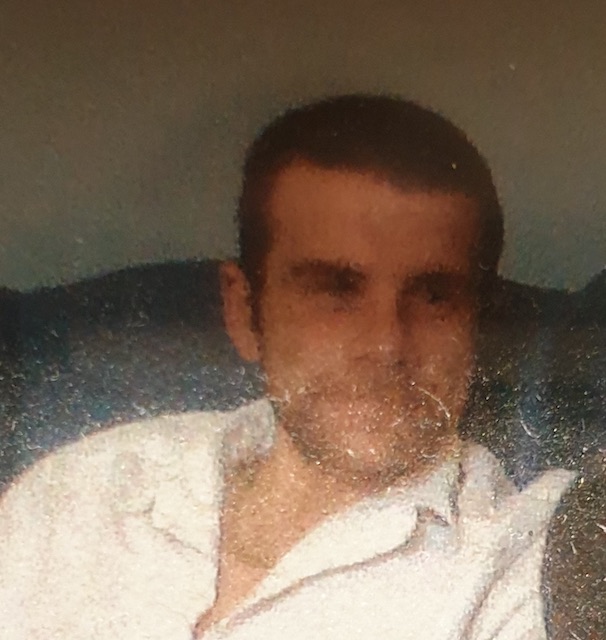 Police are appealing for the assistance of the public to help trace William MacPhee (41), who has been reported missing from Muir of Ord.

William is described as being about 6ft tall, of slim build with short black hair.

“Our enquiries are ongoing to trace William and we are becoming increasingly concerned for his welfare.

“Anyone who may have any information on his whereabouts is urged to contact police.”

Anyone with any information is asked to contact Police Scotland on 101, quoting reference number 4234 of 20 July.