More Than a Quarter of all Deaths Avoidable in Scotland 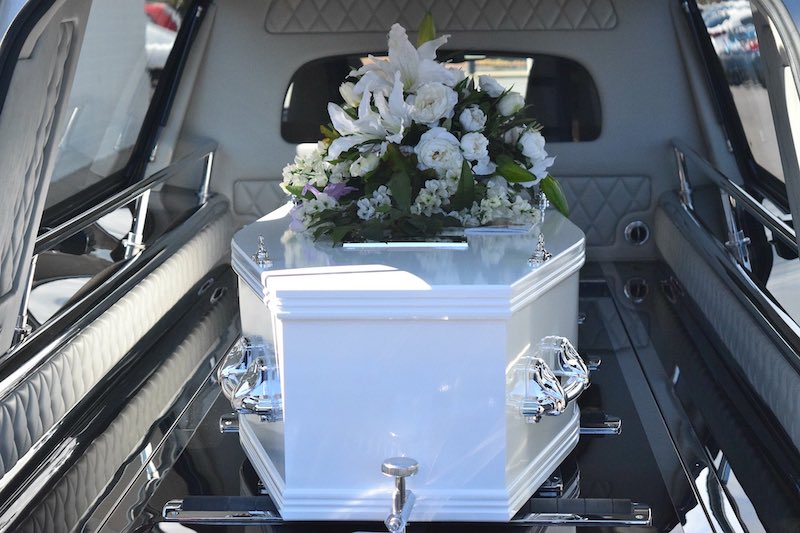 Of the 58,108 deaths in 2019, 27% of them were considered avoidable according to statistics published today by National Records of Scotland.

Other key findings show that in 2019:

The highest rates of avoidable deaths were in Glasgow City, Dundee City and Inverclyde.

The lowest rates were in East Renfrewshire, East Dunbartonshire and Shetland.

Avoidable mortality is a measure of deaths from causes for which all or most deaths are considered avoidable through timely and effective healthcare and public health interventions.

“The avoidable mortality rate has decreased by a third since 2001 however there has been very little change over the last 5 years.

“It is also true that whilst avoidable mortality rates have improved across Scotland since 2001, the scale of improvement has been smaller in our more deprived communities.”