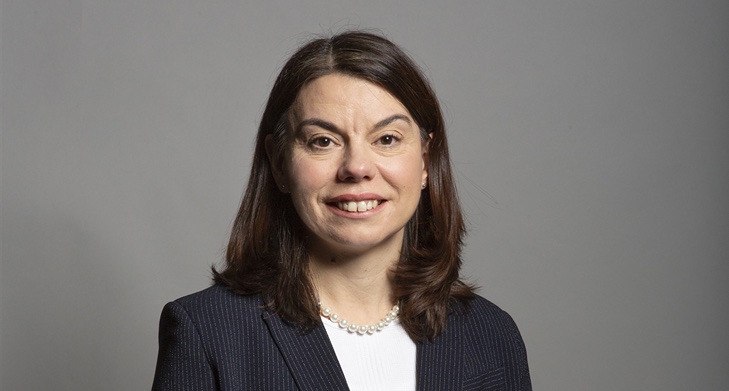 Buried in the OBR Budget documents is the stark forecast detailing that mortgage interest payments will double over the next year, rising by 100.5% in the year to September 2023.

The party’s analysis shows that a typical household with an outstanding mortgage of £236,000 will see their interest payments double to £5,689, or an increase of £2,851 a year.

This is a direct result of the Conservatives’ disastrous mini-budget that sent markets into turmoil and forced the Bank of England to raise rates.

The Liberal Democrats have warned the crippling increase to mortgage interest could pose an even bigger threat to homeowners than the 2008 financial crisis and see thousands of families at risk of losing their home.

The party is calling for a new rescue fund for those who have seen their mortgage payments increase by more than 10% of their income, with grants of up to £300 a month to help cover the cost of the rise.

This would protect families from falling into arrears or losing their homes because they can’t afford spiralling mortgage rates.

The policy would be funded by scrapping tax cuts for the biggest banks.

Government cuts to the Bank Surcharge and Bank Levy are forecast to cost £18bn over the next 5 years.

“Homeowners are paying the price for the Conservative Government crashing the economy.

“The mortgage ticking time bomb has only seconds left.

“The coming months will see mortgage payments implode, leaving families paying hundreds of pounds more a month This is simply unmanageable with the tax rises announced by the Chancellor.

“This was the cost of chaos budget where everyone pays the price.

“It is becoming clearer by the day that families who own a home will pay the ultimate price for months of chaos.

“Something has to give.

“The Government needs to clean up their mess and save families who face losing their home.

“They need to scrap the tax cuts for the banks and introduce an emergency mortgage protection fund”.