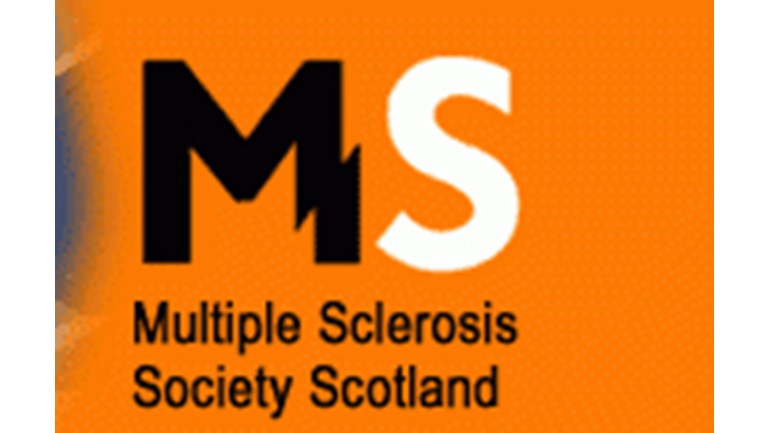 New research to be presented at MSVirtual2020 (a joint meeting of the European and American Committees for Treatment and Research in Multiple Sclerosis) has proven it is possible to repair myelin in humans – a breakthrough that scientists say is critical to their goal of stopping multiple sclerosis (MS).

Funded by the MS Society, the Phase 2a clinical trial of people with relapsing MS showed a cancer drug called bexarotene is capable of repairing damage to myelin – the protective coating that surrounds nerve fibres, which is damaged in MS.

This damage is what stops signals getting around the body, making it harder for those with the condition to do everyday things, like walk, talk, eat and think.

Professor Alasdair Coles from the University of Cambridge led the research, which was announced in a late breaking session at MSVirtual2020 on Saturday 26 September.

“The drug had some serious side effects, causing hypothyroidism and high levels of triglycerides, so will not be taken forward into a Phase 3 study.

“But the lessons we’ve learned are incredibly exciting, as we now have further concrete evidence that remyelination in humans is possible.

“This discovery gives us confidence that we will stop MS, and will swiftly be taken forward into further studies trialling other potential new myelin repair treatments.”

Co-investigator Professor Siddharthan Chandran from the University of Edinburgh added:

“We now understand much more about myelin repair and are in a significantly better position to measure remyelination in clinical trials.

“While this work was taking place further lab research identified new and more tolerable treatments that could repair myelin, and we look forward to these being tested in trials imminently.”

Following promising results from laboratory studies in October 2019 – which showed the common diabetes drug metformin could repair myelin in rats – the MS Society is now funding a new clinical trial to test metformin in combination with clemastine (an antihistamine).

It is hoped that together these treatments will be safe and effective at repairing myelin in people living with MS, and could provide a way to prevent disability progression in the condition.

“Finding treatments to stop MS progression is our number one priority, and to do that we need ways to protect nerves from damage and repair lost myelin.

“This new research is a major milestone in our plan to stop MS and we’re incredibly excited about the potential it’s shown for future studies.

“We look forward to what comes next.”

The Phase 2a clinical trial of metformin and clemastine will be led by Professor Alasdair Coles and build on the current understanding of myelin repair, which has been furthered by the bexarotene clinical trial and the work of Professor Robin Franklin and his team at the MS Society Cambridge Centre for Myelin Repair.

In studies in mice, they discovered the fasting-mimetic drug metformin was able to return cells to a “more youthful state”, and encourage the re-growth of myelin.

“Metformin is one of the most exciting developments in myelin repair we have ever seen.

“Our findings last year shed light on why cells lose their ability to regenerate myelin, and how this process might be reversed.

“We’re very proud to have done this work and thrilled to see our discovery taken forward so quickly.”

The MS Society launched plans in 2019 to be in the final stages of testing a range of treatments for everyone with MS by 2025 – their hope is that metformin could be among the first.