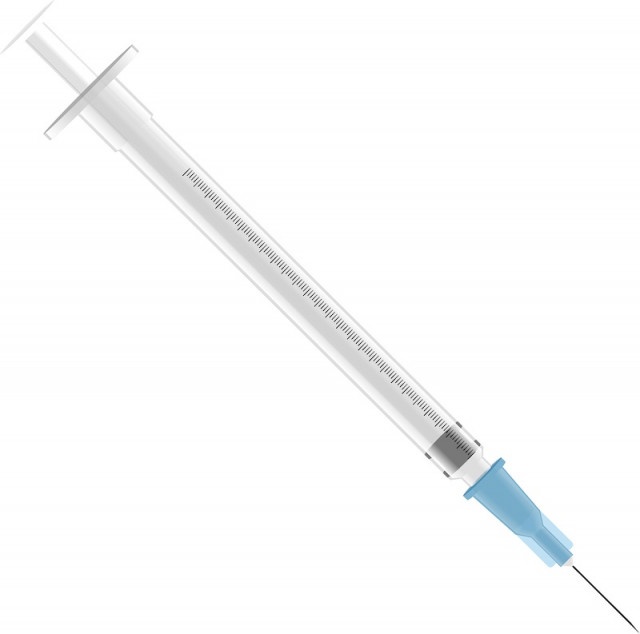 MSP Evelyn Tweed is set to meet with Scottish Government about the issue of spiking and “date rape” in Scotland after raising the issue at Holyrood.

The Cabinet Secretary for Justice agreed to meet with Ms Tweed following her question to the Scottish Government about recent reports of drink spiking and spiking by injection.

Since then she has set up meetings with Engender, Rape crisis Scotland, the Scottish Licensed Trade Association and UKHospitality Scotland.

The Stirling MSP has said that she is determined to do all she can to ensure “the focus is on those who are committing these vile acts” rather than “putting the obligation on women to protect themselves.”

“I am glad to hear how seriously the Scottish Government is taking the recent reports of spiking, either of drinks or by injection.

“The reports we are seeing are painfully shocking and it’s time we dealt with the root causes.

“It is unacceptable that in 2021, there is still so much to do to tackle violence against women and girls.

“Spiking is just the latest manifestation of a sickness in our society that we need to tackle.

“Everyone deserves to go about their lives and enjoy themselves in a safe manner, and the recent reports of spiking by injections are a shocking illustration of the threats that people – particularly women – face when doing so.

“I know there is no simple solution here but I am determined to do what needs to be done to tackle this deeply concerning issue so I look forward to meeting with the Cabinet Secretary and others to discuss what further action can be taken.

“If anyone has been or has witnessed someone being spiked, I urge them to contact the Police as soon as possible so they can investigate the instances as quickly as possible since the evidence they need is time sensitive.