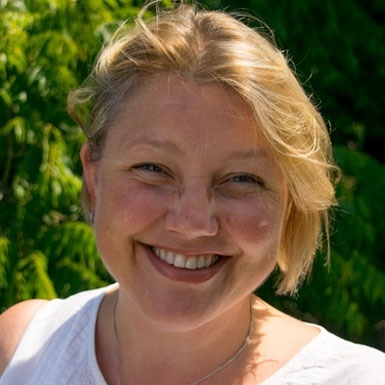 An organisation which represents businesses in a seaside town massively hit by the effects of Covid 19 is giving its members the option to pay less.

Nairn BID is offering a 60 per cent reduction to its members who each year have to pay a levy based on their premises’ rateable value.

Nairn BID was established in August 2018 following a ballot of the businesses in the levy area which resulted in 82% of those who voted, doing so in favour of a BID.

The levy payment is used to fulfil objectives which were initially set out in the BID’s five-year business plan.

“Nairn, along with the rest of the country, and the world, has been through a tough time.

“The BID wants to continue to work with the businesses, organisations and the people Nairn to help us recover, and ultimately thrive and prosper in a post-Covid world.

“At a specially arranged board meeting, the Nairn BID board took the decision to offer a 60 per cent discount on the levy to all businesses in Nairn that need it for the 2020-21 period to reflect the crisis many of them are facing.”

“Over the two years that the BID has been established it has achieved many things such as the creation of three key events, street cleaning, a seagull control programme, and recently we saw the launch of the Nairn Scotland brand which is designed to attract and bring visitors to our wonderful town.

“The BID will be working hard to help businesses and by extension the community of Nairn to recover from these trying times and reducing the levy is one way we can do this.

“Despite having to suspend most of our events this year, we will try and hold them in 2021.

“We also plan to invest in a number of initiatives to drive football and raise awareness of the town which include supporting the enhancement of the Links by securing additional funding for the project, better signage around the town including renewed interpretation boards and we even hope to create a filmed advertising campaign for next tourist season.”

“In order to carry out the functions that the BID has promised, it does need an income.

“If a business feels it can and wants to pay the levy in full they can, but we will also be trying to source alternative sources of income and funding.

“Now more than ever we need to pull together and although we have had to cancel some planned activities such as our events, the BID team is looking at other ways to make sure that Nairn and its businesses bounce back.”

The BID levy invoices are sent out in in the Autumn and an insert which explains how to take advantage of the 60% discount will be included.