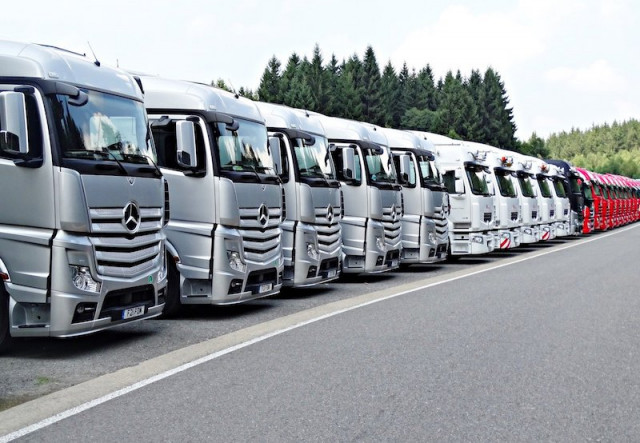 Independence is the only way to protect Scotland from the long-term damage of Brexit – as new statistics show a record number of vacancies within the transport and storage industry.

Figures published by the Office for National Statistics (ONS) found that there were 52,000 vacancies within the transport and storage industry in the three months ending September 2021 – the highest number since records began.

The SNP’s Transport spokesperson, Gavin Newlands MP, has said people in Scotland are being forced to pay a heavy price for a Brexit they did not vote for – and that only independence can protect Scotland’s economic interests and place in Europe.

“This latest report lays bare the devastating consequences of the Tory government’s decision to impose a hard Brexit in the middle of the pandemic on the transport and storage industry.

“The statistics clearly show that there has been a steady decline in staffing since 2017 – therefore the UK government’s failure to notice this and act is quite simply staggering.

“Instead of burying their head in the sand, Tory ministers must now heed the warning calls and tackle this severe staffing shortage head on; a warning that myself and colleagues around the House have repeatedly warned the Prime Minster of.

“It was Boris Johnson’s botched Brexit deal that has helped cause this crisis – it is incumbent on his government to fix it.

“Scotland didn’t vote for Brexit but we are being forced to pay an increasingly high price.

“Boris Johnson’s deal has already cost Scotland billions of pounds, and the combination of staffing shortages, barriers to trade and falling exports will cost us billions more over the coming years – leaving Scottish families and businesses much worse off compared to EU membership.

“In the short term, the UK government must significantly expand its temporary visa scheme to help fill the mass HGV driver shortage – therefore increasing the number of visas available and the length to at least 12 months from the current three-month period.

“However, no amount of papering over the cracks can fully mitigate the damage of Brexit.

“Independence is the only way to keep Scotland safe from the long-term damage of Brexit, with the full powers needed to regain Scotland’s place in Europe and protect our economic interests.”