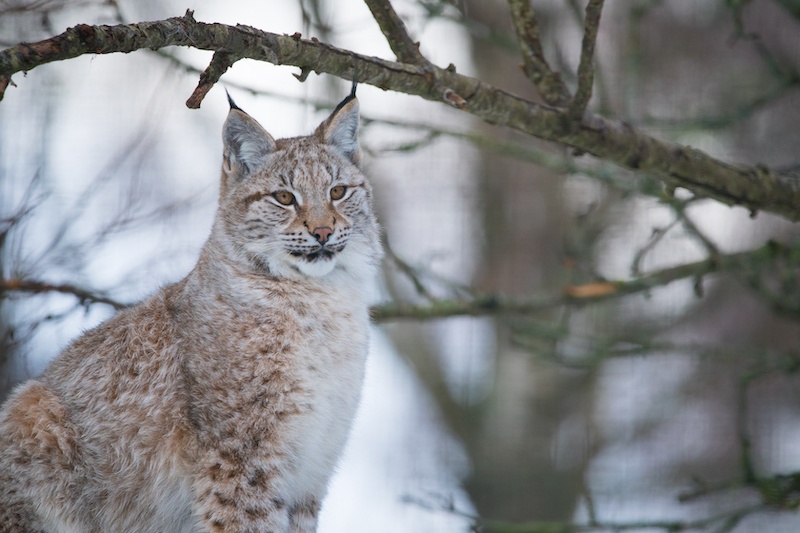 A new visitor centre at the Royal Zoological Society of Scotland’s (RZSS) Highland Wildlife Park has moved a step closer after £1m of funding was secured by Highlands and Islands Enterprise (HIE).

The funding has been awarded to the wildlife conservation charity to help progress the project to create Scotland’s Wildlife Discovery Centre near Kincraig.

It is expected that 32 new jobs will be created at the new centre.

The purpose-built building will feature an exhibition and education space alongside a café, function room and shop.

RZSS, which also operates Edinburgh Zoo, was forced to close both parks to the public for three months during lockdown.

Many employees were furloughed, although keepers worked through to look after the animals it cares for.

While closed to visitors, the site had sought support from the public and successfully raised funds through donations, pre-purchased tickets, memberships and adoptions.

The money raised ensured the animals received the best of care when the park was closed.

The park reopened at the beginning of July as restrictions were eased in efforts to restart the tourism sector and safety measures are now in place to protect visitors, the animals and staff.

“Tourism is a key industry in the Badenoch and Strathspey area, and this project will enhance the area’s visitor offering as well as provide a number of new jobs for local people.

“Having Scotland’s Wildlife Discovery Centre situated there would help the park to continue to deliver excellent customer service to their visitors.

“We are very pleased to support this venture and look forward to seeing it taking shape once all the funding is in place.”

“As a charity, we are thrilled to have been awarded this funding which will take us one step closer to the creation of Scotland’s Wildlife Discovery Centre.

“Education is at the heart of what we do and the centre would allow us to engage with more people about the importance of conservation and what we can do as individuals to help protect threatened species here in Scotland and around the world.”