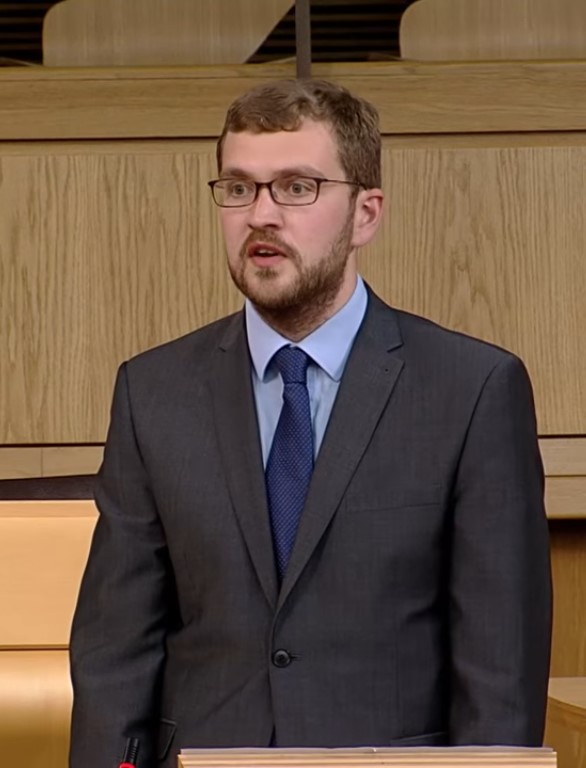 Oliver Mundell MSP has stepped down from the Scottish Conservative Shadow Cabinet for personal reasons.

He has made the decision as the Scottish Parliament prepares to return after its summer recess.

He will continue as the MSP for Dumfriesshire, having first been elected in 2016.

A new Shadow Education Secretary will be announced by the party in due course.

“It has been a privilege to serve in the Shadow Cabinet and to work closely with Douglas who continues to have my full support.

“However, as we move forward from the pandemic, like many people I have had the chance to reassess my priorities and have taken the decision to step back from the education spokesperson role.

“I got into politics to represent my constituents and I am keen to refocus my time and energy on that part of the job.

“This is especially the case with in-person events and engagements now back to normal.

“I also want to find a better balance when it comes to making time for my young family.

“As the Parliament returns from recess this feels like the best time to hand over to someone new.”

“I would like to thank Oliver for his tireless work in holding the SNP Government to account over their failures in education since serving as Shadow Education Secretary after the election last year.

“He has also set out bold and ambitious proposals as to how the Scottish Conservatives would reform our education system and restore its world-leading reputation.

“I fully understand and respect his reasons for wishing to take this decision and know that he will continue to be a strong voice in Parliament for his constituents in Dumfriesshire, as he has been since 2016.”