But they can be a right pain in the… especially when the nation is making up for love lost during lockdown with a romantic night out with their loved one, resulting in many women choosing to skip a steamy session because of it.

In fact, during a woman’s lifetime, she will menstruate approximately 450 times, for a total of 2,280 days, and for those who avoid having sex when their period arrives, that could equate to missing out on six full years of great sex!

New research by intimate wellbeing brand INTIMINA reveals 50% of Brits, both men and women, have never had period sex.

That means at least half the UK population is set to miss out on six years of mind-blowing sex in their lifetime.

The research shows the majority (41%) of British women schedule their sex life around their menstrual cycle.

With 33% of both genders admitting they will ask their partner when they are due on their period to make sure they get in a sneaky session before it starts.

Despite 22% thinking period sex is completely natural and one in eight (12%) enjoying it as much as ‘non-period’ sex, a whopping 20% still swear they will never have it.

“It’s great to see Intimina tackle what remains a taboo subject for many – although there’s no reason to feel uncomfortable about period sex.

“In fact studies show that for people in a committed relationship, having period sex is another part of being in a serious intimate relationship.

“The most important thing is to discuss how you feel about period sex with your partner openly and honestly – find out how they feel about it.

“A common factor is concern over whether it can be messy – but having sex in the shower or using products such as Intimina’s ZIggy cup can help address this.

“If you are wearing a tampon, remove it before sex and consider using some towels on your bed but it really depends on what you’re both comfortable with.

“It may also be worth trying different positions, or sticking to having sex on days when your flow is lighter.

“So having a period doesn’t mean you have to see red when it comes to having sex!

“Finally, whilst the odds are low, don’t assume that having sex during your period means that you won’t get pregnant – or get an STI infection, so be sure to discuss protection at the same time.”

INTIMINA’s Ziggy Cup is the first and only reusable menstrual cup on the market specifically designed to be worn during sex – giving women total confidence and mess-free protection to enjoy sex whatever time of the month.

And with more Brits wanting to explore period sex than ever before, Ziggy’s eight hours of complete protection means we can all start making up for lost time and love.

“Not only has period sex been scientifically proven to feel better for women, but having an orgasm can even help to relieve menstrual cramps.

“When you orgasm, your uterus contracts, and allows the body to release a rush of dopamine and serotonin, acting as a natural pain reliever.

“Orgasms can also help push out your uterine lining faster than it would normally come out of its own accord, making your periods shorter…sounds like a no-brainer if you ask us?!”

Walkers Urged to Check for… 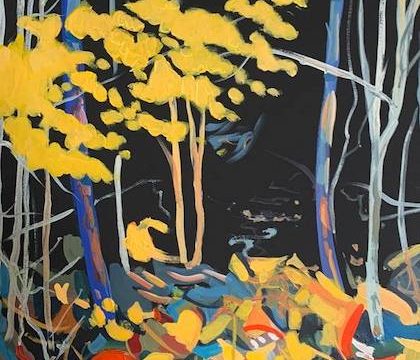 Exhibition of Paintings by Donald… 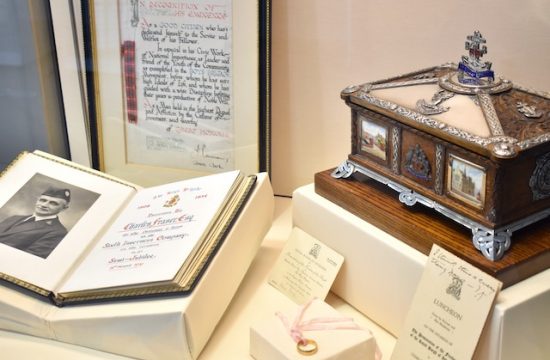 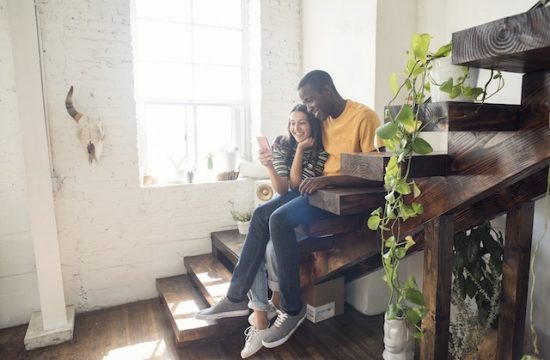 Scots Turned Off by Partners… 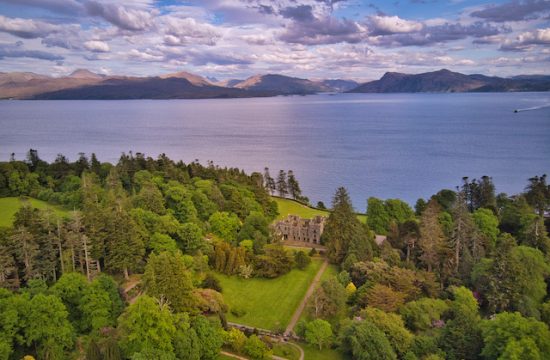 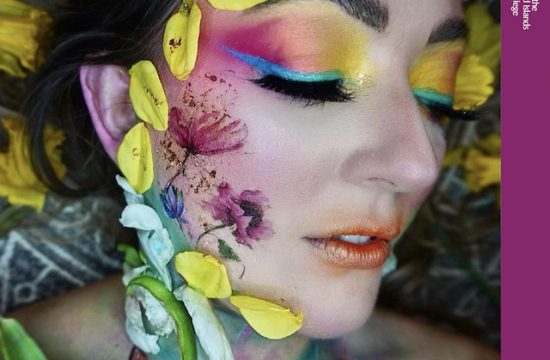 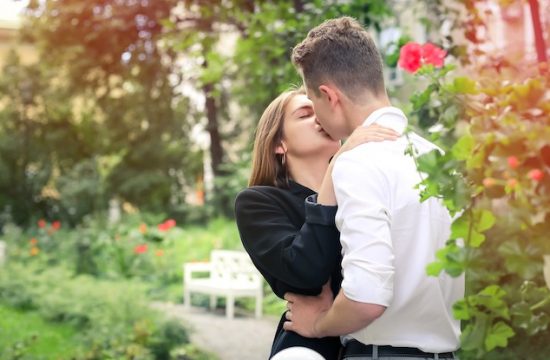 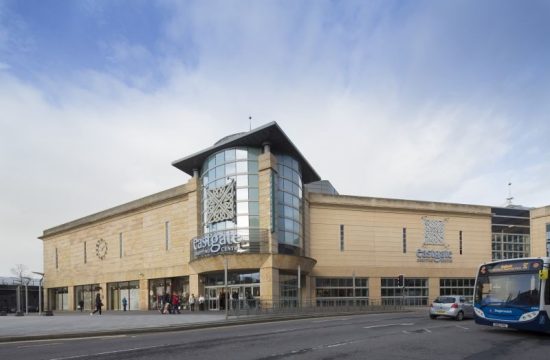 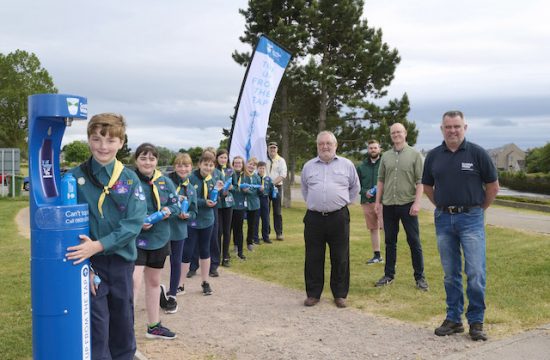 Nairn Scouts are Prepared to…