Only Independence Can Save Scotland 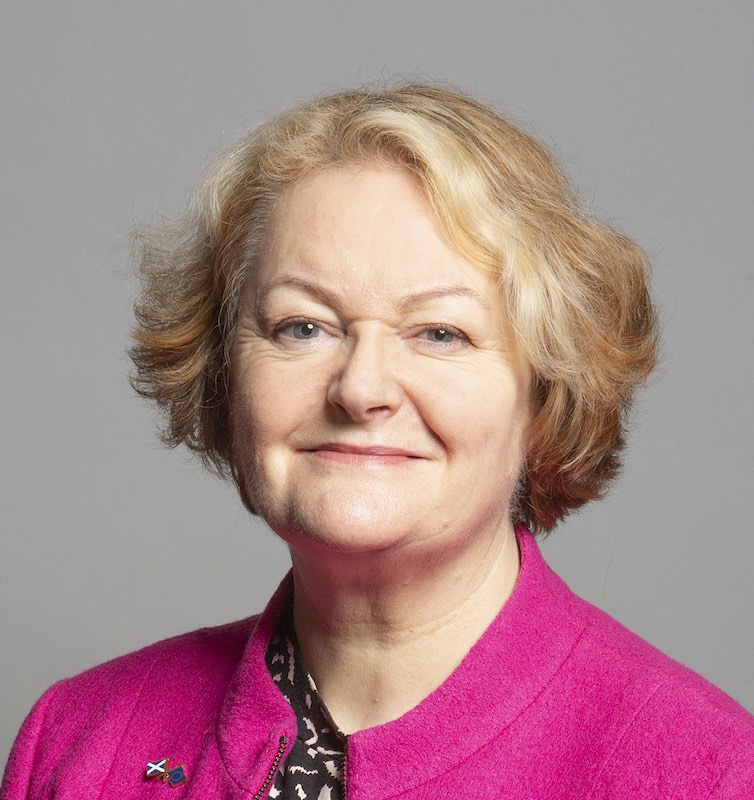 Only by becoming an independent country can Scotland escape the damage being wreaked upon the economy and businesses due to the Tories’ extreme Brexit deal, after new research revealed the multi-billion pound hit to the UK’s services exports.

Findings published by experts from Aston University found that services exports were £113 billion lower than they would have been if the UK had remained in the EU.

In stark contrast, Ireland’s cumulative service exports were £126 billion higher over the same period based on projections.

It comes a week after separate statistics released by the ONS revealed a plunge in trade between the UK and the EU due to the impact of Brexit and the pandemic.

“With each day that passes, the impact of the extreme Tory Brexit on our economy, businesses and services continue to emerge.

“New research, which reveals that the UK’s service exports were a staggering £113 billion lower than had the UK remained part of the EU, is utterly devastating.

“In contrast, Ireland is witnessing a rise in service exports over the same period as they attract business lost by the UK.

“Brexit has been nothing short of one unmitigated disaster after another – and it is our businesses and key industries that are paying the price, with people’s jobs and livelihoods on the line.

“Scotland voted overwhelmingly to reject Brexit and it’s clear that the only way to protect our economy, businesses and jobs, and secure a strong recovery from the pandemic, is to become an independent country and return to the EU.

“Once the acute Covid crisis is over, people in Scotland have the right to choose a fairer future with independence.”