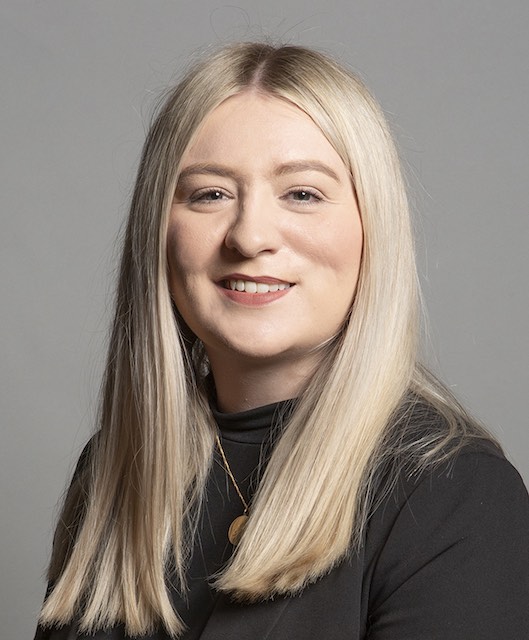 Rishi Sunak’s Budget has “betrayed” Scottish pensioners – with over 1million Scots set to be £2,600 worse off on average because of the Chancellor’s decision to scrap the Triple Lock on state pensions.

The UK government’s Households Below Average Income (HBAI) statistics revealed UK pension poverty had risen to a 15-year high – with 2.1million UK pensioners (18%) now living in poverty after housing costs, an increase of 200,000 on 2018/19.

Separate analysis from the House of Commons Library, conducted in June, also revealed UK pensions are the least generous in north west Europe by comparison to the average wage.

UK pensioners currently receive around a quarter (28%) of the average working wage.

In stark contrast, pensioners in Luxembourg and Austria receive 90%.

“Under Westminster control, Scotland’s pensioner’s already have among the least generous pensions in north west Europe – and now the Tories are making the situation even worse.

“As the details of Rishi Sunak’s budget continues to come to light, there can be no doubt that he and the Tories have betrayed Scotland’s pensioners.

“Despite the shockingly low existing state pension level, the Chancellor thinks it’s wise to make matters even worse by scrapping the Triple Lock and freezing the benefits older people rely on.

“After a decade of Tory austerity, millions of pensioners across the UK are now living in poverty – and things are set to get even tougher under this Tory government.

“Scotland’s pensioners will continue to be vulnerable under Westminster rule.

“Thankfully though, Scotland can take a different path.

“With the full powers of independence, we can protect pensioners, eradicate poverty, and build a more progressive nation.”