Five-year-old George Clark insists on mum Sharon taking him to the airport twice a day – once on the way to nursery and then again on the way home.

As Loganair’s biggest fan, it is no surprise that George wants to be a pilot when he is older so he can fly his mum all over the world.

To celebrate his fifth birthday in style, Loganair hosted George and mum Sharon at their local airport on Benbecula for a special treat.

The team arranged a cake for George and sang Happy Birthday to him, before he was invited on to the plane and given the chance to sit in the cockpit and meet the Captain, Ben Chesworth.

George lives in North Uist with his mum, while his dad Sean Clark lives in Stornoway on the nearby Isle of Lewis.

At only five years old, George has flown more than 50 times on the 35-minute service between the two islands.

George is not the only one clocking up miles with the airline, dad Sean received a hamper from Loganair last year to thank him as one of its top ten customers.

As regular fliers, the family have come to know the airport staff well, which helps with the quick turnaround when Sean flies down to Benbecula Airport to collect George and fly him home.

Throughout the pandemic, George has not been able to fly as much as he would like and his been missing his regular service with Loganair so was over the moon to be invited along for a special birthday treat on board the plane.

As part of George’s early training, he regularly borrows a shirt, tie and suit jacket from Sharon’s partner David to dress up as a pilot and films vlogs with his 100+ model planes.

George also watches any Loganair footage he can find on YouTube and loves aviation videos explaining how the plane operates.

“George absolutely loves everything about planes – he has done since he was just two-years-old.

“He loves watching them take off and travel down the runway so we spend a lot of time at the airport.

“The staff have been incredibly accommodating to George and his travel arrangements and I am extremely grateful for their help and kindness towards him – it makes his travelling all the more special for him.

“I can’t really pinpoint a time when his obsession with planes started however he is a regular flier and every single flight is exciting for him.

“To get the chance to sit in the cockpit and meet the Captain is a dream come true for George.

“His fifth birthday is one that he definitely won’t forget.”

“It was a pleasure to organise a special treat for George and get him back onboard the planes he loves so much.

“As one of our youngest regular fliers, George’s face still lights up for every journey and we are delighted to be able to keep him connected with his family across our services.” 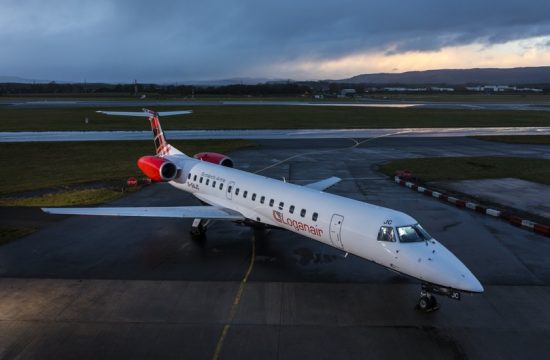 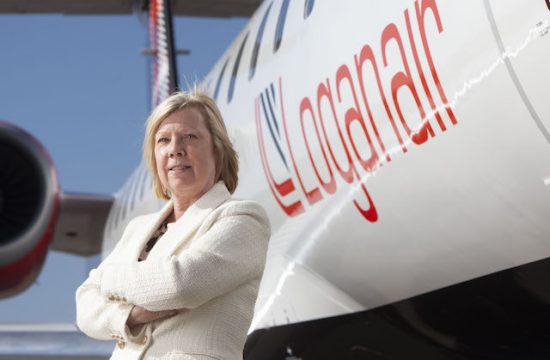 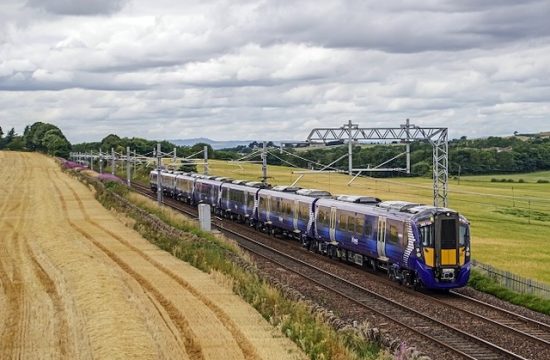 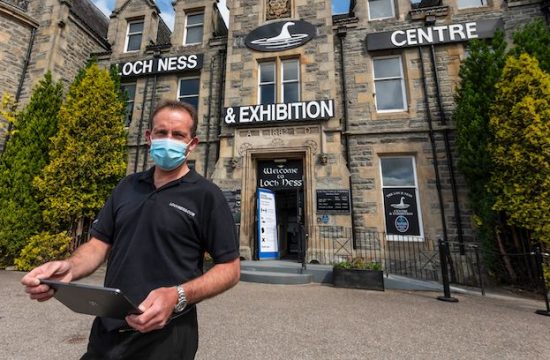 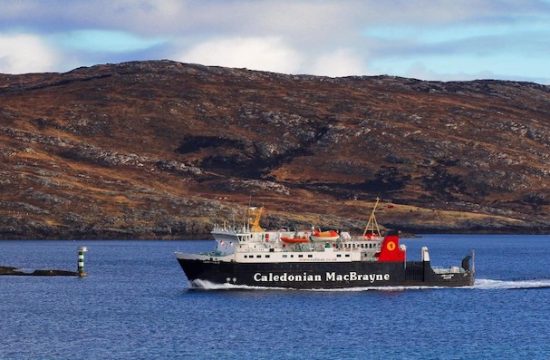 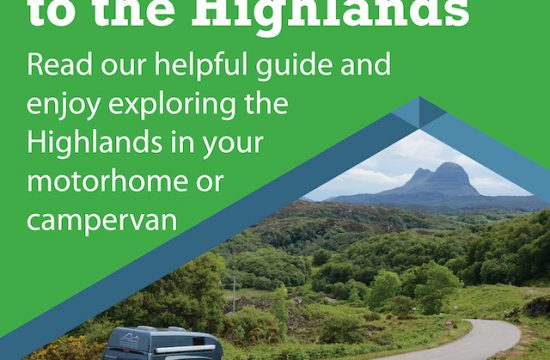 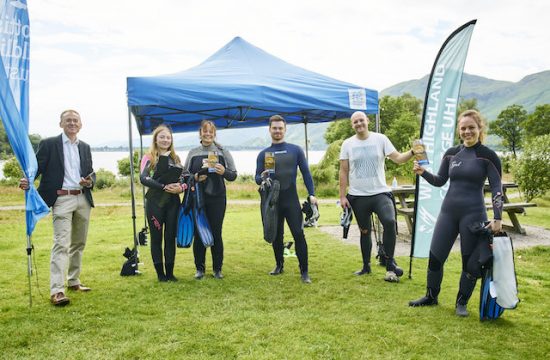 Finding The Future of Tourism… 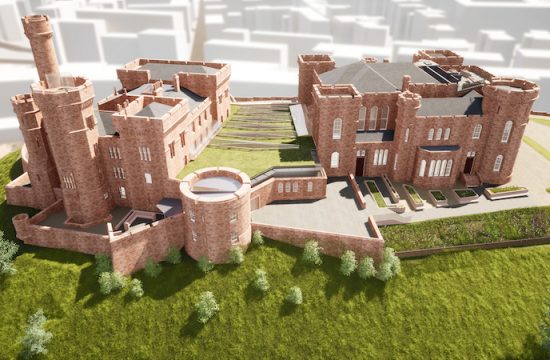