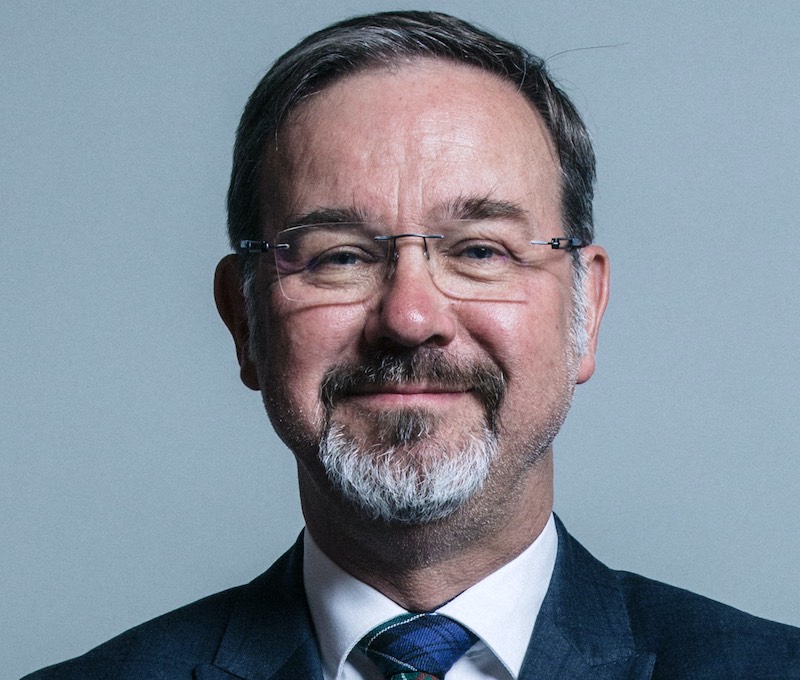 Over 500 representatives from across the UK, including SNP politicians, have signed a letter to Rishi Sunak calling on him to support trials of Universal Basic Income (UBI) in England, Scotland, Wales and Northern Ireland as a response to the ongoing economic shocks caused by coronavirus.

The SNP has led the call for the UK government to introduce a basic income pilot in Scotland to ensure a strong and fair economic and social recovery.

Earlier this month SNP MP Ronnie Cowan (pictured) led a Westminster Hall debate on the introduction of a Universal Basic Income – saying it is indefensible for the Tories to obstruct this potential solution to poverty after imposing a decade of brutal austerity policies.

The Scottish Government provided £250,000 to support the undertaking of a feasibility study for a UBI pilot in Scotland, which reported earlier this year and urged UK ministers to engage with them on this issue, given welfare and tax powers remain at Westminster.

The UK government has so far refused.

The Senedd Cymru has also passed a motion calling for a Universal Basic Income Trial in Wales.

“A Universal Basic Income is a platform for growth and a safety net in times of trouble and worth investigating through pilots now – we can’t wait for the next crisis to nudge us closer to the inevitable.

“Pilot projects around the world have shown us the benefits to individuals and communities that a Basic Income provides.

“In a world of increasing instability it would be wrong to put a price on security and improved mental health.

“Basic Income is an investment for this and future generations – the Chancellor must look seriously at this instead of blocking potential solutions to tackling poverty.

“A basic income pilot in Scotland is desirable but can only be done with the full co-operation and collaboration of HMRC and the Department for Work and Pensions – the UK government must guarantee that.”