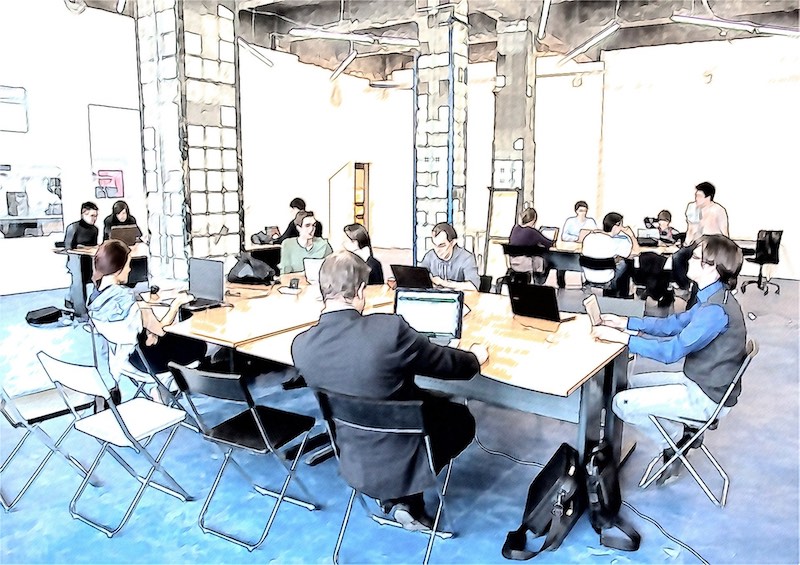 An estimated 35,070 Scottish SMEs (small business enterprises) say it is likely their business will close permanently in the next 12 months as a result of the coronavirus crisis, with this figure rising to 54,776 in the event that a second national lockdown is introduced, according to a survey by Virgin Money.

The research is reported in Virgin Money Business Pulse, which provides a comprehensive insight into the performance of the UK’s SMEs and the environment in which they operate.

Across the UK as a whole, the survey, which was conducted in early September, revealed that almost one million SMEs fear they could close if there was a second lockdown.

Two-thirds (66%) of SMEs said their profits were lower in April because of COVID-19 disruptions, including 21% whose profits took a hit of more than 50%.

Despite lockdown restrictions easing over the summer months, 64% of profits SMEs’ profits over the past 30 days decreased due to coronavirus-related disruption, compared to expected profits for this period prior to the outbreak of the pandemic.

55% of these businesses believe it will take more than six months for profits to recover to pre-lockdown levels.

Underlining the continuing precarious situation for SMEs, 17% of businesses say it is very likely or somewhat likely they will be forced to close permanently in the next 12 months.

This number rises to almost a quarter (24%) when considered in the context of a potential second national lockdown, similar to that seen in March and April.

A key turning point for SMEs will be the closure of the Coronavirus Job Retention Scheme at the end of October.

42% of SMEs (excluding sole traders) expect their workforce to be smaller in December than it is in September.

The new Job Support Scheme coming into force on 1 November is less generous than the furlough scheme, and so represents a significant withdrawal of fiscal stimulus.

In addition, the lockdown has prompted almost a quarter (23%) of SMEs to update their strategy, 21% to reshape their vision, and 12% have improved existing products and services.

The Virgin Money Business Pulse covers the first half of 2020, which captures the start of the COVID-19 crisis.

The scale of the challenges experienced by SMEs is reflected in the Virgin Money Business Pulse, which fell to its lowest ever level of 32.9 in the second quarter of 2020.

This was driven by record-low scores in the revenue, GDP and capacity indicators, although gains were made in the business costs and lending indicators.

Rock bottom commodity prices and falling wages have provided some relief to SMEs in the form of declining business costs.

Similarly, government-backed loans as part of the fiscal response to the pandemic, led to a record jump in SMEs’ borrowing, which has improved the lending indicator.

Elsewhere in the Virgin Money Business Pulse, the new Regional Rebalancing Tracker, which records regional economic inequalities in the UK, reveals the economic divide between London and the South East and the rest of the UK has continued to widen in the past six years.

Scores are calculated based on a region’s convergence to the level of economic prosperity and opportunity in London and the South East.

The tracker reached a record low of 38.6 points in Q2 2020, with the lowest levels of convergence in the North East of England and the East Midlands.

Scotland’s individual Regional Rebalancing score was 37.6 in Q2 2020, with a weak rate of business creation weighing on the overall score.

Productivity in Scotland is, however, the highest in the UK outside of London and the South East.

It is estimated that in 2020, workers in London and the South East generated on average £37.69 per hour worked.

In Scotland, the corresponding figure is £30.13.

This means that for every pound of output generated by workers in London and the South East, workers in Scotland generate an estimated 80 pence in the same amount of time.

“The results make for sober reading, but they are unsurprising given the extraordinary disruption of the last six months.

“The COVID-19 pandemic has caused the deepest recession on record and recovery is slow, despite the national GDP figures regaining ground.

“Despite the pickup in economic activity in the summer months, businesses are by no means out of the woods.

‘As we head into the autumn and winter months with newly introduced restrictions, the next six months will be critical for many businesses.

“SMEs have shown tremendous resilience and innovation this year, with some excellent examples of creativity to pivot business models and maintain operations.

“But there is no doubt there are tough times ahead.

“On a brighter note, the pandemic may offer SMEs the chance to continue longer-term with the new and more flexible work patterns the pandemic necessitated, helping to rebalance the spread of wealth and opportunity across the country.

“We will continue to focus on how we can best support the businesses we work with.

“The future is always hard to predict, perhaps more so now than ever, but we will aim to be the best partner we can be as the UK navigates through the economic recovery from the pandemic”.