People Named Who Sadly Died in Fatal A82 Crash 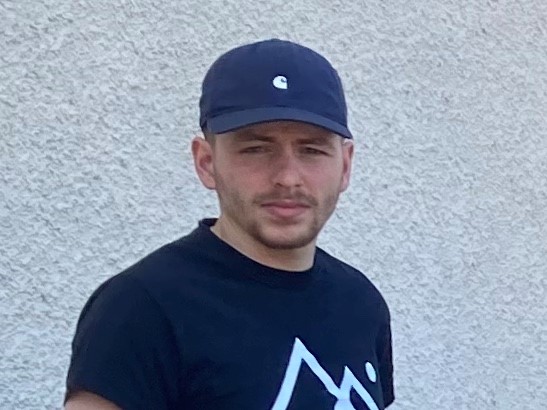 Police Scotland have confirmed the identities of the man and woman who died following the fatal crash on the A82 near Achnabobane, by Spean Bridge on Thursday, 18 August.

The 60-year-old woman, who was driving a Fiat Fiorino, can be named as Eileen Gow.

Her family have released the following statement:

“The family are devastated and heartbroken at the loss of their lovely sister and a loving partner. We would ask we are given privacy as we try to come to terms with our loss.”

The 25-year-old man, who was driving a BMW three series, can be named as Jamie Sykes.

His family have released the following statement:

“We are devastated by the loss of our only son Jamie and would ask for privacy at this terrible time as we attempt to come to terms with the devastating impact this has had on us and all those who loved him.”

Eileen and Jamie are both from the Lochaber area.

“Our thoughts remain with the family and friends of Eileen and Jamie.

“Our enquiries into this incident are continuing and I would re-appeal to any witnesses of the crash, or anyone who may have observed the vehicles before it occurred, to please contact us.

“I would also ask motorists with any dash-cams who were travelling on the A82 shortly before the crash, to please check your footage for anything of significance that could assist our investigation.”

Anyone with information should call Police Scotland on 101, quoting reference 3181 of 18 August.