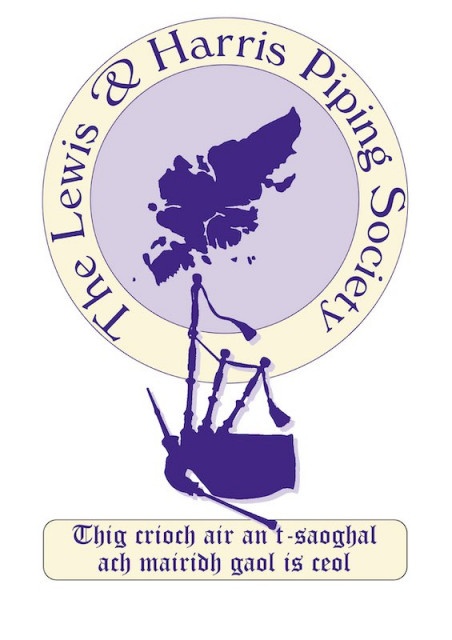 The Lewis and Harris Piping Society have decided to postpone the recital by PM Roddy MacLeod planned for Friday, 19 November, in the Community Hub in Balallan, in view of the current situation with Covid-19.

“We have very recently had the highest incidence of Covid-19 per head of population in the country, with three quarters of our schools significantly affected.

“We do not feel that we could allow any youngsters to attend the recital, and it would be a great disappointment to our young pipers if they were unable to come and listen to one of the best pipers in the world playing live.

“In addition, several of our supporting enthusiasts have indicated that they would have strong reservations about attending a recital at this time.”

PM MacLeod was planning to showcase many of the tunes composed by PM Alex M MacIver, who together with Roddy had strong Lochs connections.

The recital was organised in conjunction with the Kinloch Historical Society, who have produced an updated booklet of PM MacIver’s tunes which they hoped to launch at the recital.

The recital and book launch are rescheduled for Friday, 28 January.

“We hope that the current wave of the Pandemic will settle down over the next two or three months.

“We apologise for any inconvenience caused.”