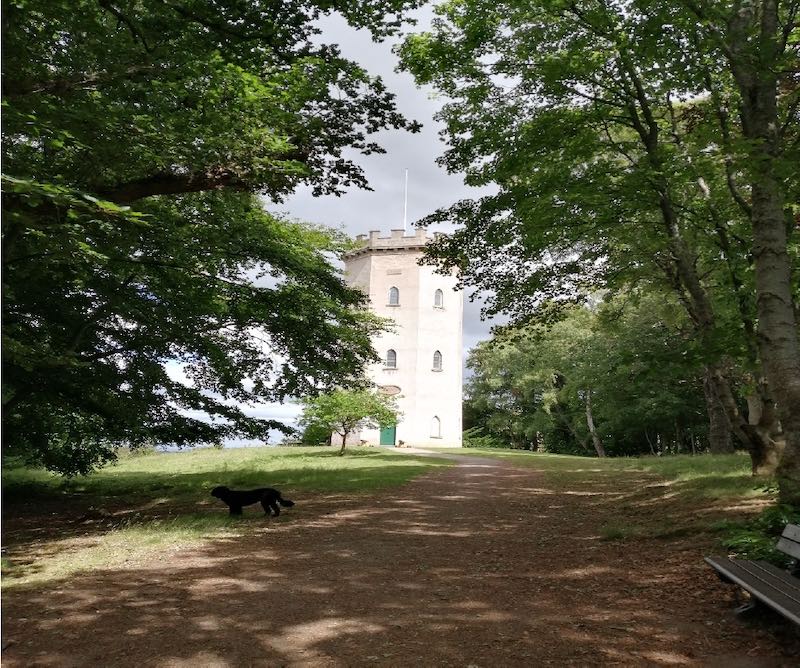 Moray Council is overseeing the removal of 55 beech trees at Nelson’s Tower in Forres this month, funded by Forres Features.

The work, as approved by Moray Council’s Planning department and Forestry Scotland, is guided by the Cluny Hill Woodland Management Plan, which is in its final stages of approval following community consultation.

Controlling the beech, by removing dead and dying species, allows the new generation of trees to develop as well as opening up views from and to Cluny Hill.

Following the removal of the trees identified as dead or dying a community tree planting initiative will be undertaken during the planting season between November and February.

“Maintaining the health of the species we nurture is extremely important for the future of our woodlands.

“This work supports that aim and keeps the beautiful walks and pathways around Nelson’s Tower and Cluny Hill safe for everyone who enjoys them.

“We look forward to working further with the community on the planting initiative early next year.”