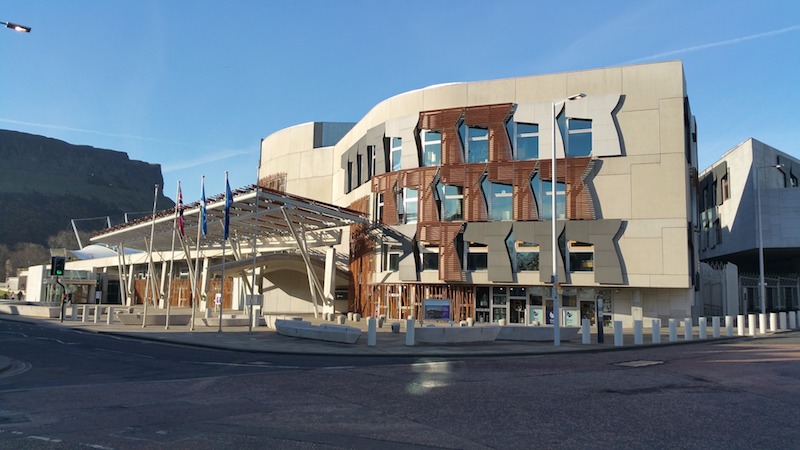 Both votes SNP needed to prevent Boris Johnson having whip hand over Scotland.

Both votes SNP needed to prevent Boris Johnson having whip hand over Scotland.

The SNP are within reach of winning a majority at the Scottish Parliament election in May, according to a new poll.

The Iposos MORI poll, commissioned by STV, found the SNP are on course to increase their number of MSPs at Holyrood, while the Tories and Labour are predicted to lose seats.

The poll published today also found that 44% of voters agree that Scotland’s right to choose its own future is ‘very important’ when deciding which party to support – with the poll showing independence and the constitution is the most important issue for voters.

“This poll shows that voters in Scotland are continuing to put their trust in the SNP, ahead of the Westminster parties, to lead Scotland’s recovery.

“The people of Scotland want to have their say on Scotland’s future in a post-pandemic referendum, and the clearest way to secure that opportunity is with an SNP majority in May.

“While today’s findings are encouraging, they underline the importance of Both Votes SNP at the election to stop Boris Johnson’s Tory party having the whip hand over Scotland.

“It is up to the people who live and work here to decide Scotland’s future, not Westminster governments we didn’t vote for.

“The SNP take nothing for granted and will continue to work tirelessly for every single vote ahead of 6th May.”