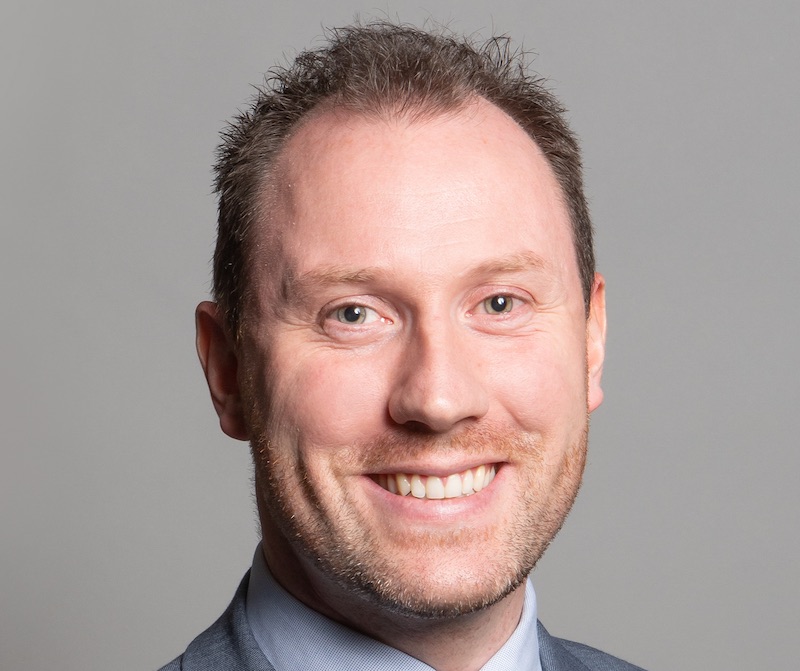 People in Scotland on the lowest incomes are set to lose out on £100 a month as devastating Tory cuts and Brexit continue to bite.

Research from the House of Commons Library found that people are facing average energy bill increases of £11.96 a month and food bills going up by at least £1.36 a month.

Those extra costs – coupled with the devastating and callous cuts to Universal Credit of £86.67 a month – will lead to households losing out on an average of £100 a month.

“This is the biggest overnight cut to social security in 70 years and 60,000 people in Scotland, including 20,000 children, will be plunged into poverty because of it.

“While the increase in the costs of heating and eating are a major issue, the Tory decision to hack away the £20 uplift from the poorest households is a catastrophe of an entirely different magnitude.

“What the UK Government is doing is both reckless and immoral.

“It is making a conscious and unnecessary choice to filch £460 million a year out of local economies here in Scotland.

“How can that be right? How can any Government choose to inflict that on any of its citizens?

“And by claiming this cut is a necessary measure to encourage people to get jobs, they are, quite frankly, telling lies.

“This cut will make the growing problem of in-work poverty caused by low wages even worse.

“The Tory Government could borrow more to keep the payment, or bring in a windfall tax, a digital services tax, increase corporation tax, capital gains tax or inheritance tax.

“But of course, many of those measures would affect their rich donors and supporters so they won’t do that.

“Instead they will again punish the poor by cutting support for the lowest paid and the most vulnerable.

“To so many hard-up families, £100 is an absolute fortune and the difference between scraping by or going under.

“It is not too late to prevent this outrage and I urge the Tories to reconsider this deeply immoral decision.”