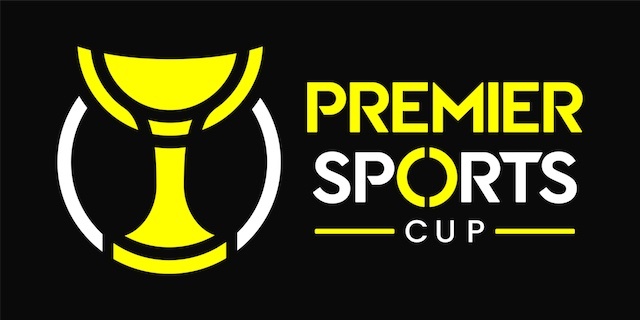 The SPFL has today announced ticket prices for the Premier Sports Cup Semi-Finals, which will take place at Hampden Park in January.

The vast majority of tickets will range from £28-£33 for adults at Celtic v Kilmarnock on Saturday 14 January, and Rangers v Aberdeen on Sunday 15 January.

Under-16s and over-65s will pay £12 to attend the matches, which are being shown exclusively live on Premier Sports.

“The Premier Sports Cup continues to be a real success story as a competition and supporters at home will be able to tune in to watch the semi-finals live on Premier Sports.

“We are all looking forward to both games and would like to wish the four remaining clubs the very best of luck.”

Rangers supporters will be split across the South, North and West Stands for the 3pm kick-off on 15 January, while Aberdeen fans will be based in the South, and East Stands.