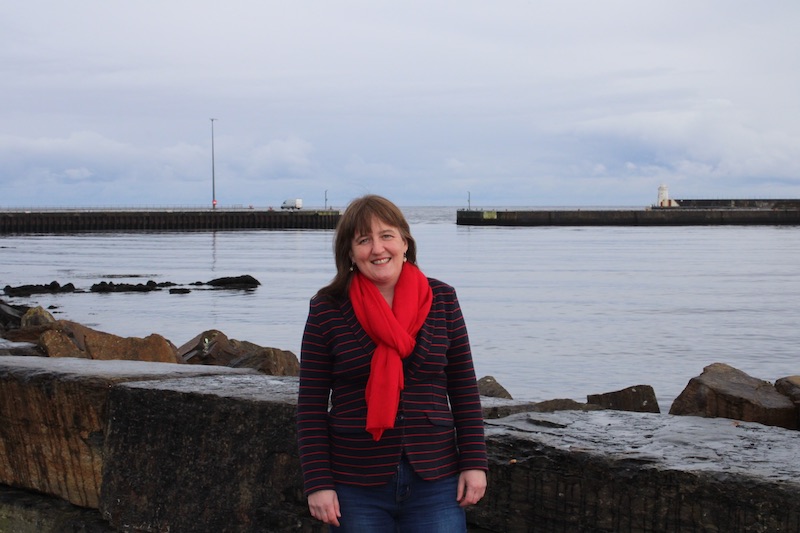 A campaign has been launched to help children and young people recognise the signs of online harms including child sexual abuse and exploitation (CSE).

The CSEthe Signs initiative aims to raise awareness among those aged 11 to 17 and their parents and carers of what constitutes CSE, and where they can go for advice and support if they have concerns.

It is part of a coordinated response from the Scottish Government, Police Scotland and Child Protection Committees Scotland, who will each run campaigns this month to help keep young people safe online.

Police Scotland recently announced that reports of online sexual abuse and exploitation increased by 13.4% from April to December 2020 compared with the same period in 2019.

“We are determined to tackle child sexual exploitation in all its forms and it is very worrying to see a rise in reports of this abhorrent type of abuse online.

“Many children and young people have been spending more time online as a result of the pandemic, so now more than ever it is vital that they and their parents and carers know how to stay safe.

“The CSEthe Signs campaign provides valuable information on what to look out for and where to get advice and support if there are concerns about CSE.

“The campaign adds to the extensive range of work the Scottish Government and partners have been doing to prevent CSE, including delivery of our National CSE Action Plan.”

“The internet brings huge benefits and opportunities but it also opens the door for abuse and online predators.

“Children and young people should be able to access the virtual world, platforms and apps, chat with their friends and explore without the threat of abuse and exploitation.

“By working together, we want to empower children and young people to protect themselves online, to identify when something is not right and to report it either to their parents, their teachers or to the police.”

“Parents and carers play a vital role in protecting their children from the predatory behaviour of online abusers.

“It’s important that support and guidance is provided to help parents feel confident about asking what their children are looking at online and who they are talking to.

“Campaigns like CSEthe Signs help parents and carers understand what they can do to keep all of our children and young people safe from online harm.”