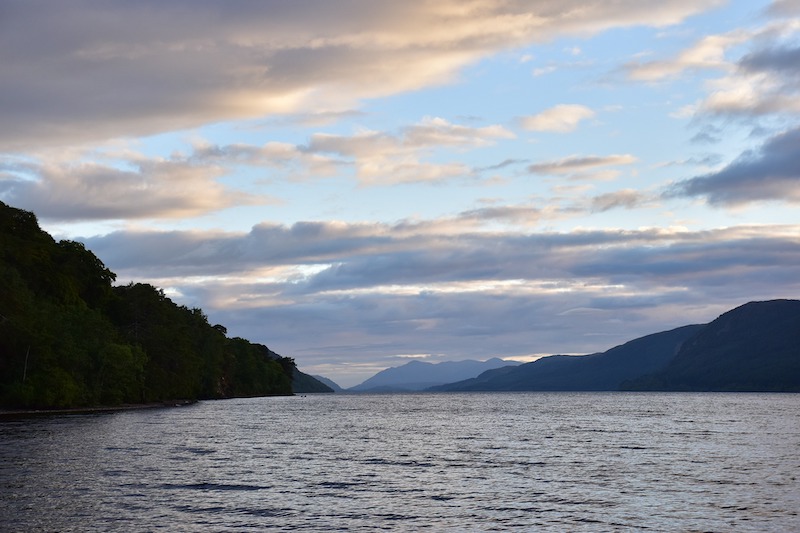 Powers passed by MSPs to help deal with the impact of Brexit are being used for the first time to ensure Scotland’s high quality drinking water aligns with standards set by the European Union.

The EU Continuity Act 2020 ensures that Scotland can maintain and advance the high standards shared between devolved Scots and EU law, irrespective of the consequences of the UK’s exit from the European Union.

New regulations being laid under the Act this week will adhere to updated standards set by the World Health Organisation that limit emerging pollutants and endocrine disrupting compounds.

Such pollutants include PFAs which are better known as ‘forever chemicals’ and are commonly used in non-stick and water repellent products and do not degrade when they reach the environment.

“Scotland’s drinking water is renowned for its excellent quality all over the world and we will be relentless in ensuring it stays this way and meets the highest of standards.

“These latest steps we are taking, to maintain those standards, are a prime example of our commitment to re-join the EU and align with its policies.

“Through such action, we will continue to protect the health and wellbeing of people in Scotland and also ease the future process of Scotland’s return to the EU.

“This is in stark contrast to the approach being taken by the UK Government, intent on undermining retained EU law which will be hugely damaging to people and businesses in Scotland.

“We’re determined to continue to be an active and constructive participant on EU matters, which will ease the process of Scotland’s future return to the EU.”