Raab Must Not Go Near Human Rights Act 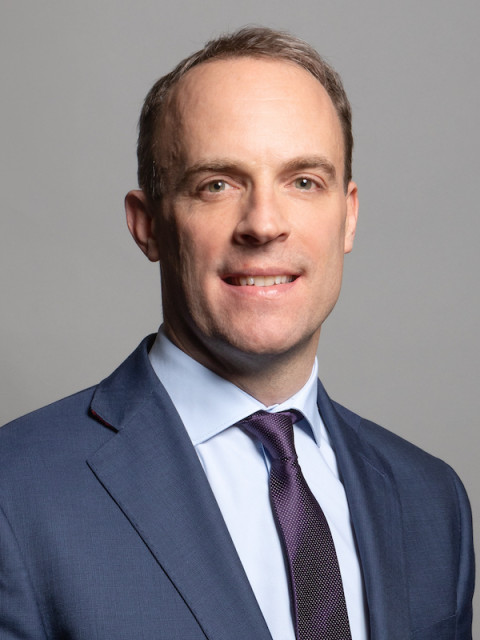 Tories cannot be trusted to uphold rights and democracy.

Following the launch of a UK government consultation on reform of the Human Rights Act, the SNP has warned that Dominic Raab “must not go near” it, saying the Tories have already shown they cannot be trusted to uphold people’s rights and democracy.

The Human Rights Act (HRA) was introduced more than 20 years ago.

It set out in law a set of minimum standards of how everyone should be treated by public bodies including basic rights to a fair trial, life and freedom from ill treatment – and protections against discrimination or unfair interference in private and family life.

“Mere days after International Human Rights Day, the Tory government is looking to overhaul the Human Rights Act – and based on the Tories track record that will most likely be a thinly veiled attack on the Act itself.

“The Tories have already shown they cannot be trusted to uphold human rights with their attempts to crush peaceful protest through the Policing Bill, their Judicial Review Bill, and their Borders Bill.

“Dominic Raab must not go anywhere near the Human Rights Act.

“He claims that the UK will remain a party to the ECHR but different Tory ministers have given us different answers on this.

“The Tory government must give a cast-iron guarantee that the UK Government will respect the provisions in the ECHR in full – no tinkering and no equivocation.

“And proposals for a ‘consultation’ with the devolved governments is not enough – nothing must be done without their consent.

“The Scottish Government believes the HRA remains essential and is highly effective in protecting human rights in Scotland and the UK – and the Tory government must respect that.

“However, Scotland has been sidelined repeatedly on issues like this so I don’t hold out much hope.

“With independence, we can choose how to protect our democracy and rid ourselves of this dangerous Tory government.”