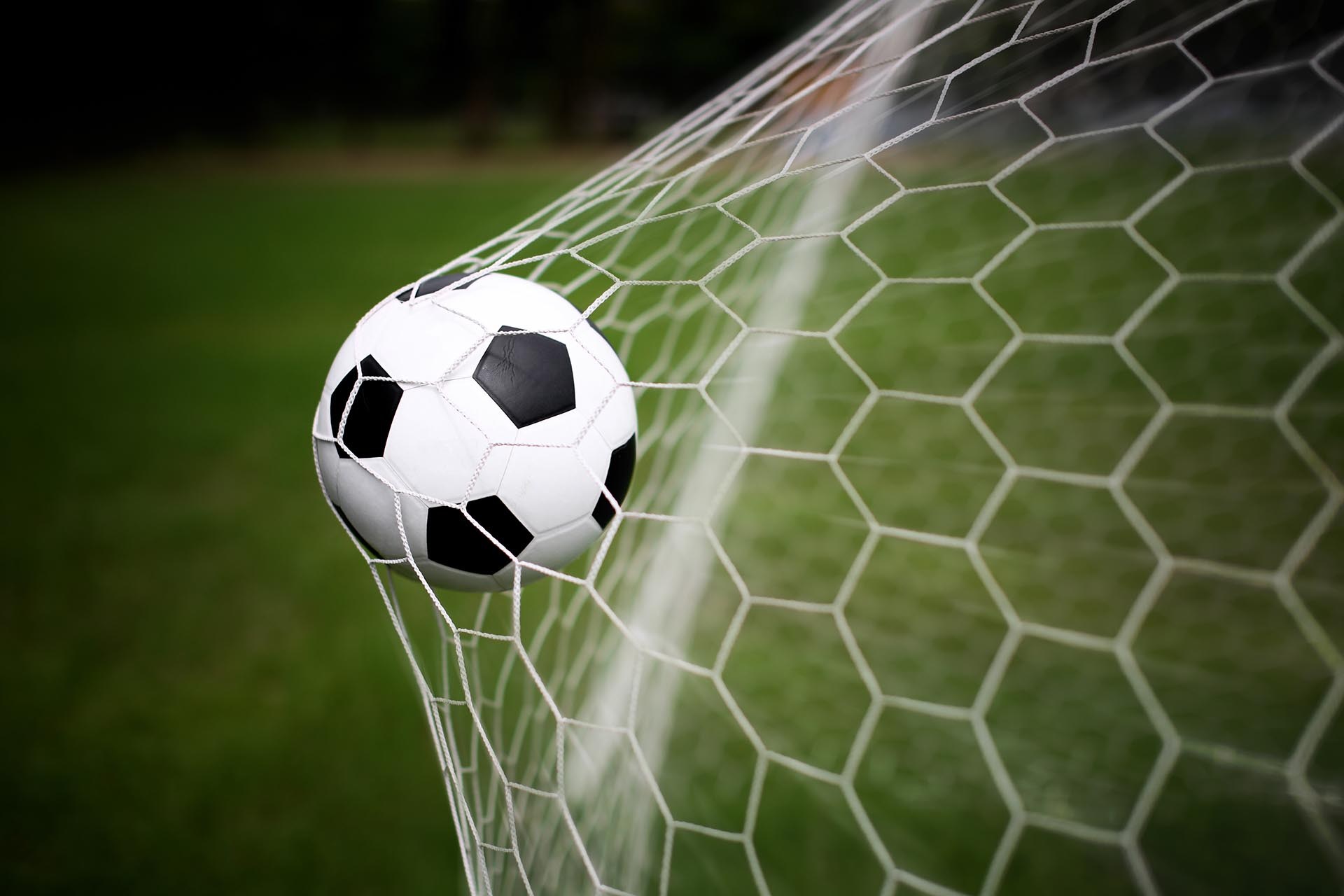 The Scottish Youth Football Association (SYFA) has today announced that it has a record number of players, with more than 68,000 children and young people now officially registered across 4,000 Scottish teams up and down the country.

These latest figures eclipse the previous record by 6,000.

This year’s figure represents the highest number of grassroots youth players playing the game in Scotland since the association was formed, 22 years ago.

The SYFA, which is responsible for the administration of grassroots football activities for players aged up to and including 21, also oversees thousands of coaches, ensuring that every young player can enjoy the national game in a safe, secure and supportive environment.

“When most people in Scotland think of football they automatically think of professional clubs or the women’s and men’s national teams, but the reality is that almost half of all registered players play grassroots youth football.

“Football truly is a universal language, and it is a sport that has a fantastic ability to break down linguistic, religious and sociological barriers between people who would otherwise have nothing in common.

“The benefits, to both physical and mental health, of regularly playing football are also very well documented so the fact that so many young people are playing the game in Scotland is something of which we are very proud.

“It goes without saying that, since the start of the pandemic, it has been an extremely challenging period for everyone involved in grassroots sport.

“As always, we owe a massive debt of gratitude to the volunteers all over the country who work tirelessly to run our teams, clubs and leagues.

“Without them, many of these players simply would not be able to play the game that we all love.

“We are also extremely grateful to James Anderson and the Scottish Football Trust who have provided us with more than £300,000 of funding to support our clubs through the COVID crisis and further assist them with discounts on first aid and coach education.”