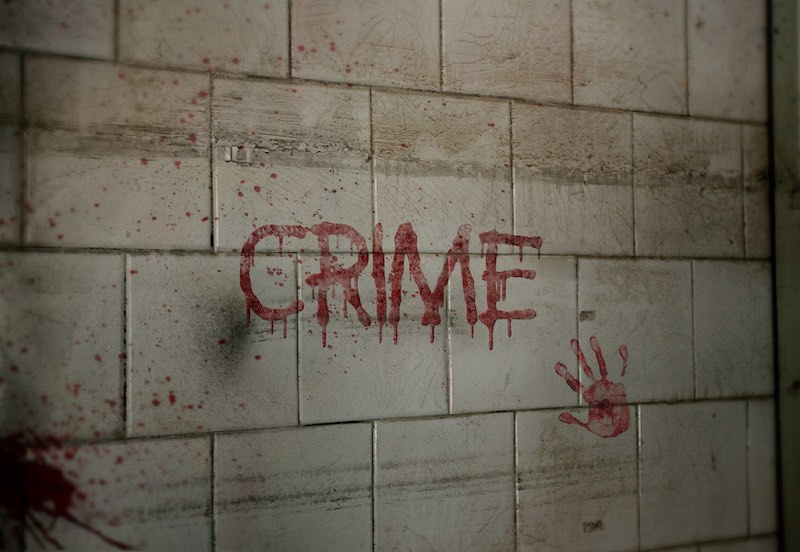 Trend down as people feel safe in communities.

Crime recorded by police remains lower than before the pandemic, according to new statistics released – reflecting the long term trend of fewer victims and people feeling safer in communities.

The latest National Statistics: Recorded Crime in Scotland bulletin shows recorded crime is 4% down since the year ending September 2018, falling 42% in total since 2006-07.

Overall, recorded crime is at one of the lowest levels seen for a 12-month period since 1974.

The overall reduction in recorded crime is reflected in the Scottish Crime & Justice Survey for 2019-20, which shows that people living in Scotland are less likely to be victims of crime than in England and Wales.

“The latest figures today show Scotland continues to be a safe place to live.

“Recorded crime is at one of the lowest levels seen since 1974, and below pre-pandemic levels, meaning the vast majority of people do not experience crime.

“While there are fewer victims compared to 2007, we continue to strengthen support for those who experience crime and to promote work to reduce reoffending.

“This includes proposals to introduce an independent Victims’ Commissioner, making sure victims’ voices are heard and placing women and children at the heart of delivery.

“Continuing to reduce crime and the harm it causes both individuals and our society as a whole is central to our ambitious vision to reform our justice system.

“These historically low levels of crime are testimony to the continued efforts across the justice sector as we continue to deliver a safer Scotland for everyone.”