Reflecting on The Success of Highland’s First Climate Festival 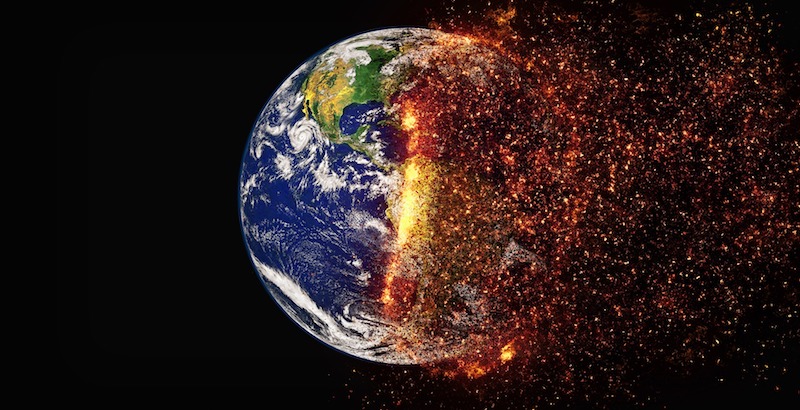 Highland Adapts and the North Highlands & Islands Climate Hub have expressed their sincere thanks to everyone who helped create a fantastic Highland Climate Festival 2022.

The community groups and organisations who staged events, both online and in person, have been a credit to the successful outcome of the festival.

In addition, the public impressed organisers with their sustained enthusiasm to get involved region-wide with the festival celebrations.

The team at Highland Adapts and the North Highlands & Islands Climate Hub were overwhelmed at the level of excitement shown towards the inaugural festival and greatly appreciate all the support received.

The festival was organised by Highland Adapts, a partnership which brings organisations including Highland Council, NHS Highland, Highlands and Islands Enterprise together to facilitate transformational climate action, and the North Highlands & Islands Climate Hub, which is part of a network funded by the Scottish Government supporting community-led climate action.

“It is brilliant to hear about the support and positive feedback from the first Highland Climate Festival.

“The Council and the wider region’s journey to building awareness around climate change and climate adaptation is at a critical point and it is extremely encouraging to see how motivated individuals are in Highland.”

“As last month’s festival was a huge hit across the region, I believe plans are currently in motion to come back bigger and better for next year; with even more events, communities and organisations involved.”

The festival dates for 2023 are still to be confirmed but excitement is building with lots of interest to take part already been expressed.

“The North Highlands & Islands Climate Hub were delighted to have co-ordinated and funded the first successful Highland Climate Festival.

“With 22 community groups across the region funded – and over 100 events taking place – the launch of the Highland Community Waste Partnership and Highland Climate Charter during the week, a successful momentum has been built towards positive climate action across Highland.

“We’re currently collating feedback from the groups involved in staging the festival and looking forward to bringing their ideas into a future festival for 2023.”

A great response has also been generated for the Highland Climate Charter, developed by the Highland Adapts Climate Advocates Team, which launched at the beginning of the festival week.

The charter aims to build momentum by raising awareness of climate change and its impacts, through a collaboration of individuals, communities, businesses and organisations working together to create a climate-ready Highland.

“The Highland Adapts team are asking people to sign the Highland Climate Charter and show their support to take meaningful climate action.”

It is important to sign the charter and make this everyday commitment as the more signatures received, the more people will be encouraged to join the agreement to transform Highland into a prosperous, climate ready region.

To find out more about the Highland Climate Charter and how you can sign-up, please visit:  https://highlandadapts.scot/highland-climate-charter-2/