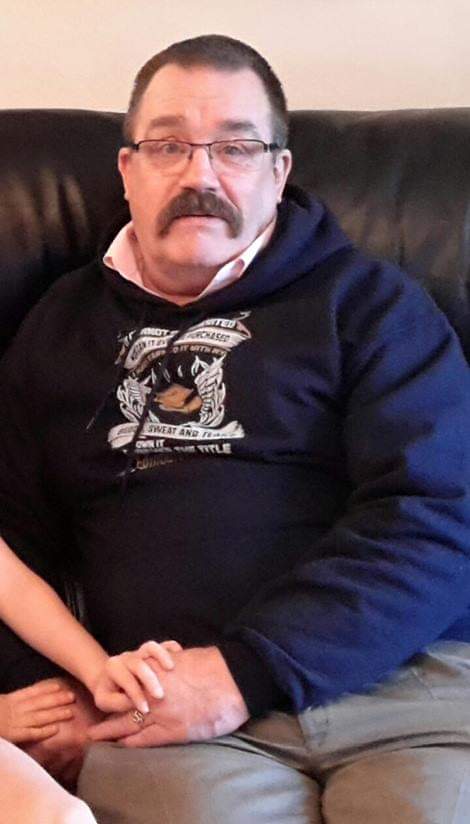 The family of a man reported missing in 2017 have released a statement three years on from when he was last seen.

Tony Parsons – now 66-years-old – travelled from his home in Tillicoultry on Friday, 29 September, 2017 to Fort William, intending to return home by bicycle and was reported missing on Monday, 2 October, 2017.

He travelled south on the A82 and was last seen around 11.30pm that night outside the Bridge of Orchy Hotel.

He then continued south in the direction of Tyndrum but neither Mr Parsons or his bicycle has been seen since.

The following statement has been released by Tony’s son Mike Parsons on behalf of his family.

“None of us ever dreamt that three years ago my dad would have gone on his charity bike ride and we would never see him again.

“As a result, my family and I have been left with so many unanswered questions that we have to live with every single day about where he is.

“As each special family occasion passes and seeing his grandchildren growing up without their grandad, it reminds us of the harsh reality of him not being here.

“I would ask that if you have any information, no matter how small, please contact the police as it may help to provide us the help and answers we’re looking for.”

Extensive searches were carried out to establish where Tony may have travelled to after leaving the Bridge of Orchy.

The search activity has included a number of specialist Police Scotland resources, including the Mountain Rescue Team, Air Support Unit, and Dog Unit. Civilian volunteers and members of Killin, Oban and Arrochar Mountain Rescue Teams have also assisted with the investigation.

An investigation remains ongoing and officers have renewed an appeal for any information three years on from his disappearance.

“Tony’s family has now endured three years of not knowing where he is or what might have happened to him.

“Our thoughts are very much with them and remain entirely committed to providing them with the answers they seek.

“We want to people to be aware that Tony is still missing.

“If you have any information at all, no matter how small it seems, then please come forward.

“We have never found Tony’s bicycle which has a yellow frame and black handlebars.

“If you think you may have seen this bicycle or any pieces of cycling equipment somewhere out of place then please get in touch as a matter of urgency.

“I would like to take the opportunity to thank everyone who has assisted our enquiries so far and again urge anyone who may be able to help to come forward.”

Tony is described as white, 5ft 9ins tall, of stocky build, with short greying hair, a moustache and glasses.

Anyone with information can to contact Police Scotland via 101, quoting reference 559 of 2 October 2017.