Rennie and Campbell Set Out Plans to Bring Our Country Together 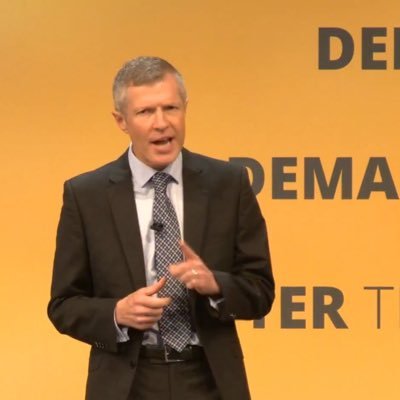 Scottish Liberal Democrat leader Willie Rennie and former UK leader Menzies Campbell have today set out the party’s plans for reforming the UK and ensuring that it works for everyone.

At the site used by the Scottish Parliament from 1999 to 2004, the leaders launched the party’s new report Bring Our Country Together, which highlights a series of recommendations for making the machinery of the UK work better.

A Declaration of a Federal United Kingdom: Turn the Sewel Convention into legislation

Creation of a Written Constitution

“After the year we’ve had we need to bring our country together to put recovery first.

“That applies equally across the UK as within Scotland.

“Our comprehensive package of reforms will give Scotland a bigger say in a changed UK democracy so together we can put recovery first.

“Scottish Liberal Democrats were central to the foundation of the Scottish Parliament, fair votes in council elections and more powers for Holyrood.

“Now we want to go further with federal UK, fair votes for the whole UK, a reformed House of Lords, a written constitution and power devolved across the nations and regions of the UK

“Progressive change is far better than a prolonged and disruptive independence referendum that will split the country and take up so much energy that should be focussed on recovery from the pandemic.

“This is a positive programme for reform for improving our democracy.

“That’s how we bring our country together.

“We reject the idea that the only choice is between independence and the status quo.

“The Liberal Democrats argue that for Scotland and the United Kingdom alike a partnership with proper separation of powers among the four nations is the most powerful of constitutional settlements.

“Our objective is a system of government which allows for the expression of different identities and builds additional influence and strength with cooperation and common purpose; which embraces joint action which is necessary and effective; and is based on proportionality and subsidiarity.

“It is clear that only a settlement based on these principles will strengthen our ties with the other nations of the United Kingdom and maintain a union at peace with itself.

“A Scotland which is endowed with these principles can be a guiding light for the rest of the United Kingdom.

“And already we can see informal indications that other parties in Scotland are sympathetic to our approach.

“Elsewhere in the United Kingdom there is a mood for change consistent with our proposals.

“In this paper we set out the case for a federal United Kingdom and set out a route map to achieve that within a decade.”